Alice Mattison is the author of many critically acclaimed works of fiction. The New York Times describes her prose as “so crisp that along with all the pleasures of fiction she manages to deliver the particular intellectual satisfactions of an essay or a documentary.”

Mattison’s most recent book, The Kite and the String: How to Write with Spontaneity and Control—and Live to Tell the Tale, is now available in paperback. Her new novel, Conscience, will be published by Pegasus Books in August. Several of her previous novels and story collections have been New York Times Notable Books or Editors’ Choices, including the novels When We Argued All Night and The Book Borrower and the story collection In Case We're Separated, which won the Connecticut Book Award for Fiction. Her book of poems is Animals. Mattison’s stories, poems, and essays have appeared in The New Yorker, The New York Times, Ploughshares, The Threepenny Review, Ecotone, and elsewhere, and have been reprinted in The Pushcart Prize, Best American Short Stories, and PEN/O.Henry Prize Stories. She holds a bachelor's degree from Queens College and a Ph.D. in English literature from Harvard. Mattison lives in New Haven, Connecticut. 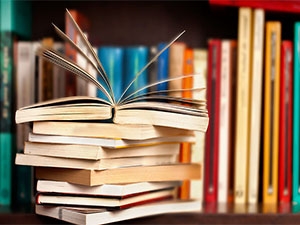 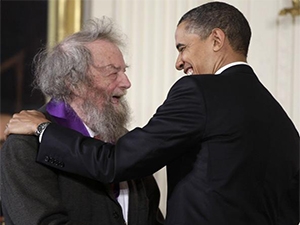 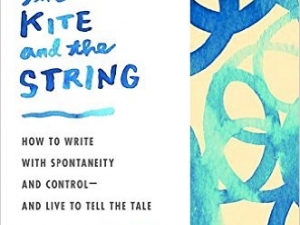