Amy Hempel is the award-winning author of Reasons to Live, At the Gates of the Animal Kingdom, Tumble Home, and The Dog of the Marriage. She was awarded the Yaddo Artist Medal in 2018.

Hempel is a recipient of awards from the Guggenheim Foundation, the United States Artists Foundation, and the Academy of Arts and Letters, Hempel is the author of Reasons to Live, At the Gates of the Animal Kingdom, Tumble Home, and The Dog of the Marriage, and is co-editor of Unleashed. Her stories have appeared in Harper's, GQ, Vanity Fair, and many other publications, and have been anthologized in The Best American Short Stories and The Norton Anthology of Short Fiction. Her Collected Stories was named by the New York Times as one of the ten best books of 2007, and won the Ambassador Book Award for best fiction of the year. In 2008 she received the REA Award for the Short Story, and in 2009 she received the PEN/Malamud Award for Excellence in the Short Story. She has a BA in Journalism from San Jose State University, and has taught at Sarah Lawrence, The New School, Duke, Princeton, and currently teaches at Harvard, too. She lives in New York City. 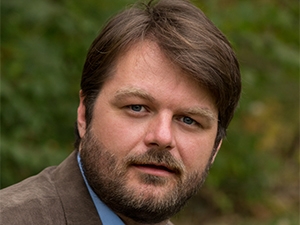