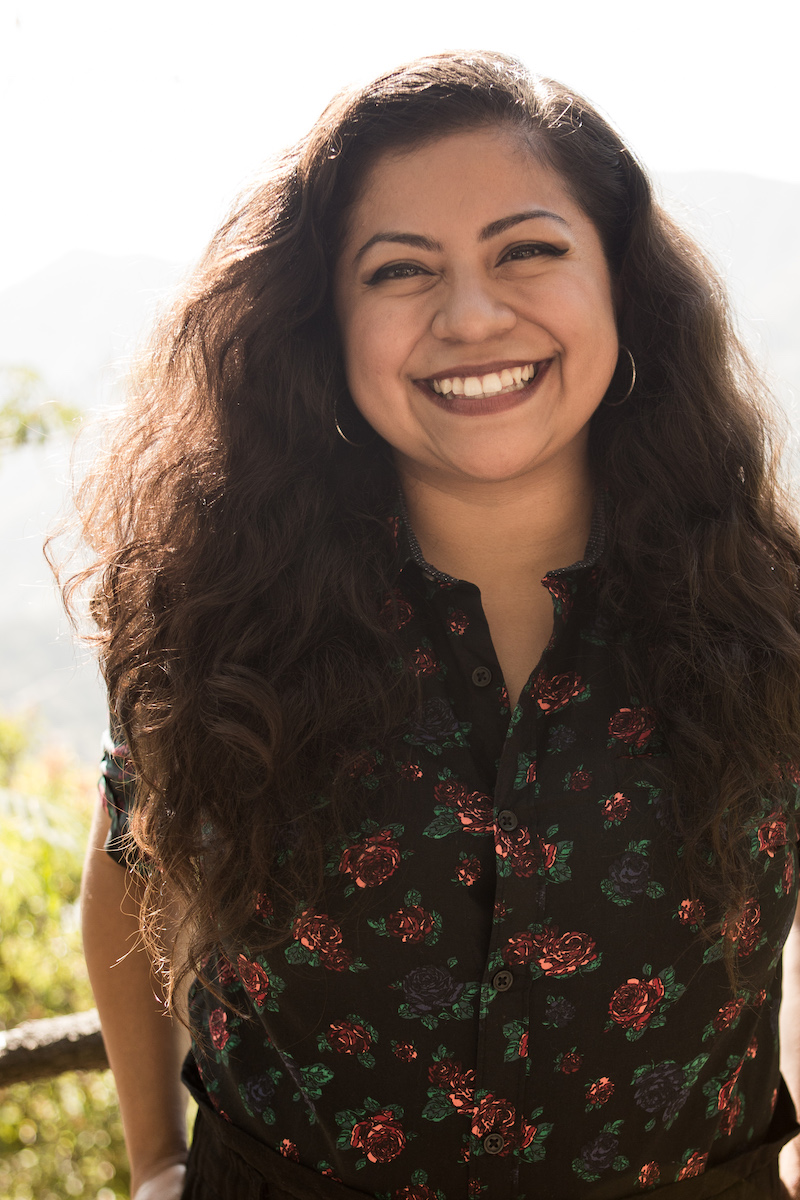 Maia Vik Villa is a fifth generation Chicanx Los Angeleno, most at home between taco trucks and boba tea. They’re a lifelong performer and writer, passionate about sketch comedy, ancestral reparation, and rock’n’roll. They graduated from Bennington College in 2015, with a focus on Marginalized Identities in Performance. Believing in cultural healing and liberation through creative expression, Maia has worked with various non-profit organizations throughout Los Angeles to bring emerging voices to art and storytelling—and is candid about their own experiences with grief and Bipolar Disorder in their work. They have performed in various productions with CASA 0101 Theater (Los Angeles), The Playground Theater (Chicago), The Second City Hollywood, United Citizen’s Brigade Hollywood, Highways Performance Space (Santa Monica), Eastside Queer Stories Festival, and the Hollywood Fringe Festival. After COVID-19 subsides, you can catch them back doing comedy in Hollywood and performing around the Eastside as the drag king Vik Floyd. Instagram: @maia.villa