Unpacking the Vault: Hidden Narratives in the Bennington Art Collection

Usdan Gallery is proud to present Unpacking the Vault, a student-researched exploration of the scope of objects in the Bennington art holdings. The exhibition reveals and honors the eclectic nature of a collection that, built primarily from donations, contains surprises from within and beyond the midcentury-modernist era so famously associated with the college. More than 70 paintings, sculptures, prints, books and other objects are included, by makers ranging from renowned abstract painters such as Agnes Martin to celebrated Bennington alums such as actress Holland Taylor.

Within the show, thematic clusters allow works to play a “six degrees of separation” game of individuals and points of entry into the Bennington narrative. This organizational strategy resists hierarchy, finding common ground for a variety of styles, time periods and artists, and celebrates ideas of conversation embedded in the curatorial process of the exhibition.

Unpacking the Vault unfolded in phases. Two classes of students, in fall 2017 and spring 2018, delved into the campus-storage space known as the “vault” in collaboration with Usdan director Anne Thompson and collection manager Erin McKenny. The show opened, on February 27, as curated by the fall class. The spring class continued researching objects in response to the work of their peers, gradually transforming and expanding the show with additional artworks and themes. A closing event marked their collective effort.

Throughout, students worked from a temporary classroom inside Usdan Gallery, a gesture that symbolically fulfilled architectural plans from the 1960s for a dedicated space, under the gallery and next to the vault, for studying objects in the college art holdings.

An informal Risograph-printed catalog of documents, many culled from Crossett Library archives, gives background on artists and donors. Like the “Vault” exhibition itself, the catalog is designed not as a comprehensive study but as a snapshot of the vibrant community that has surrounded the college over its history and into today. 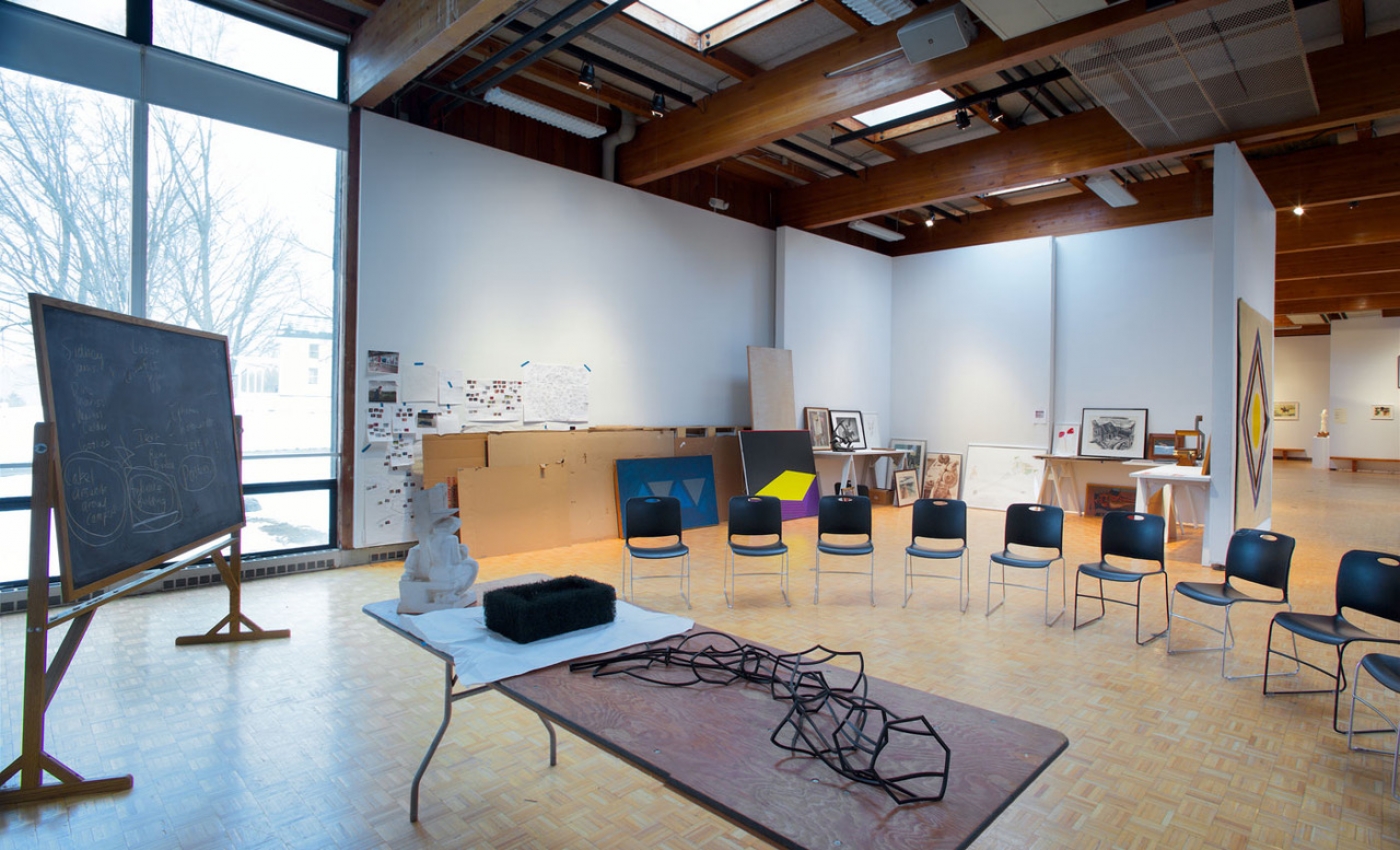 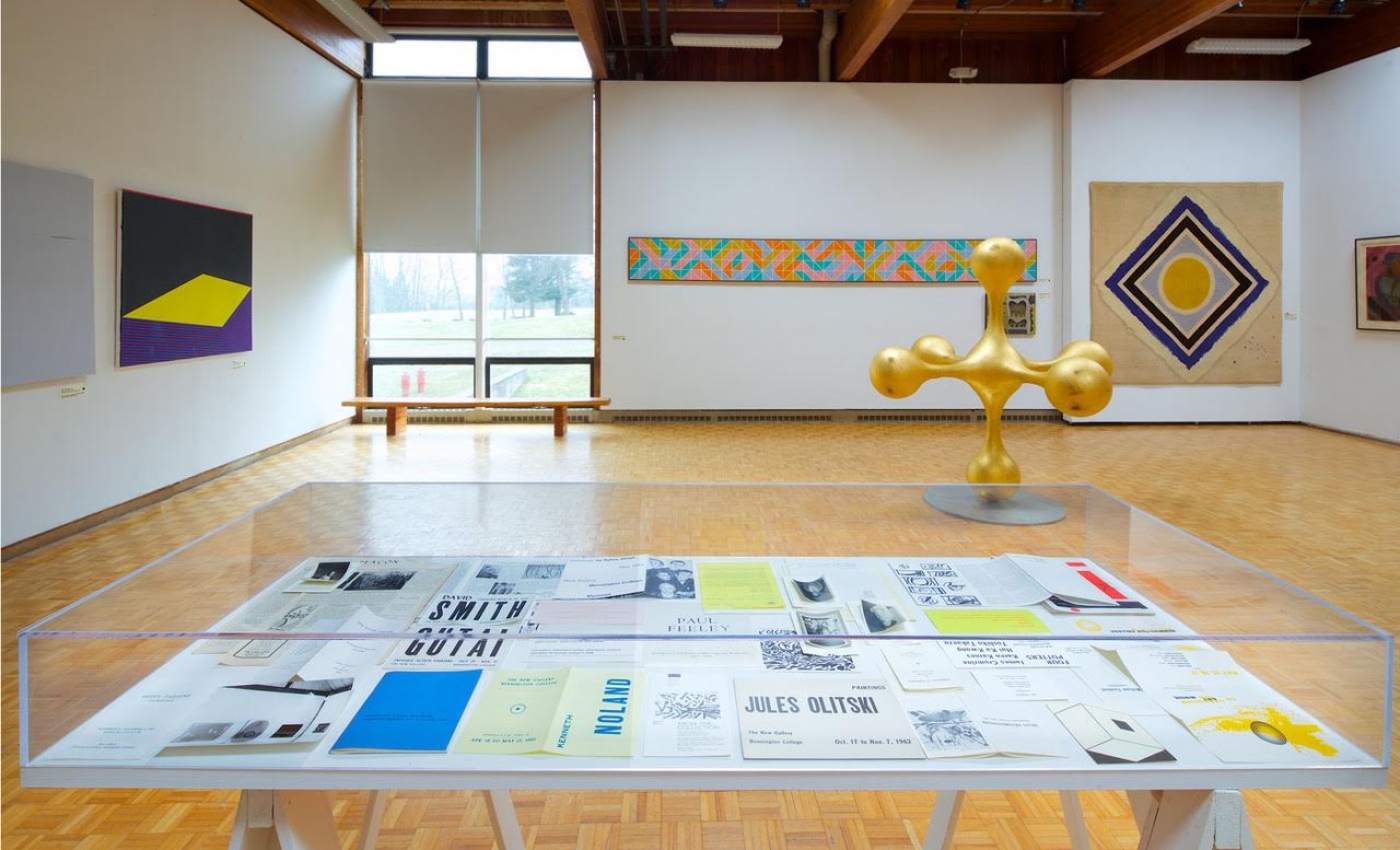 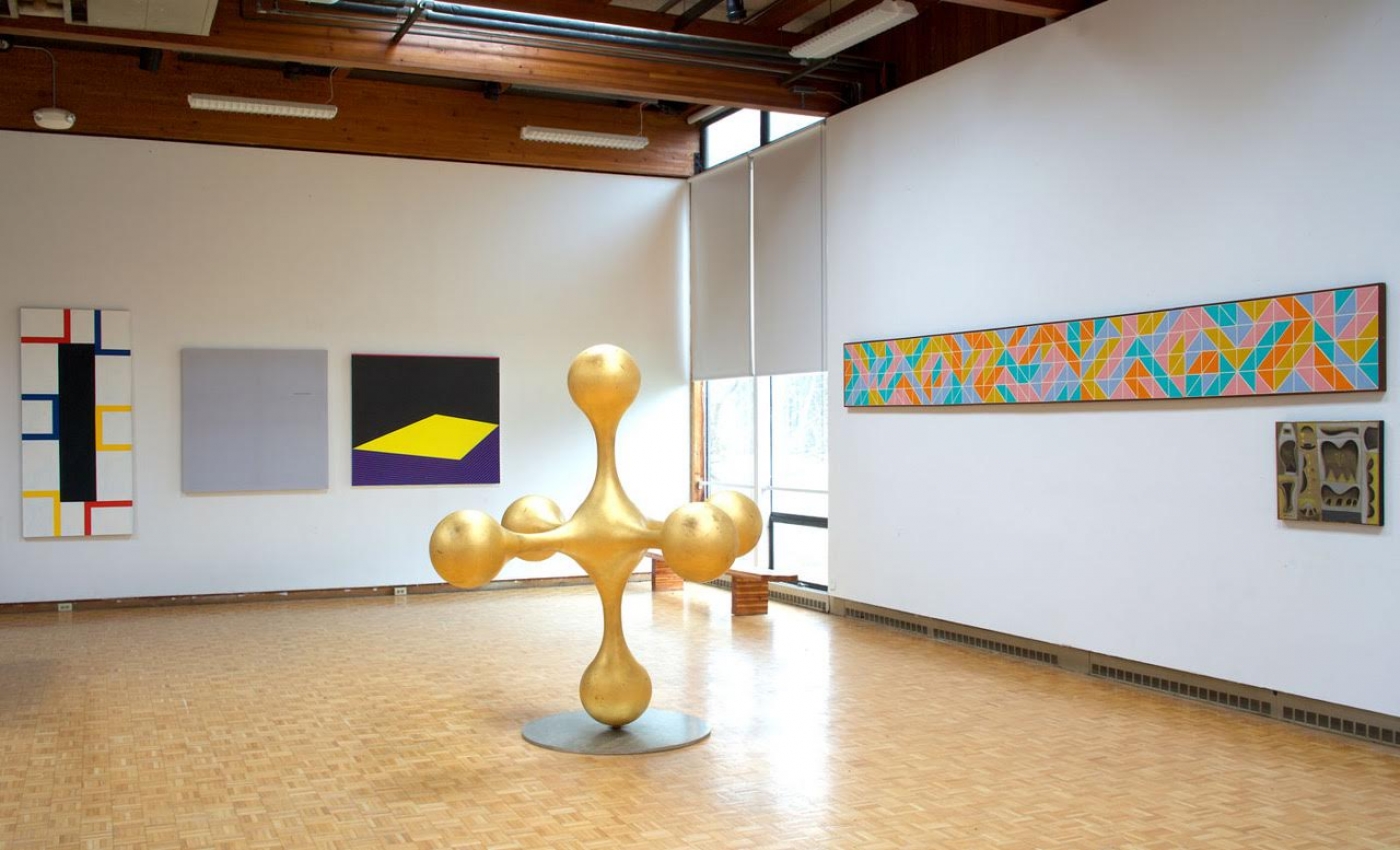 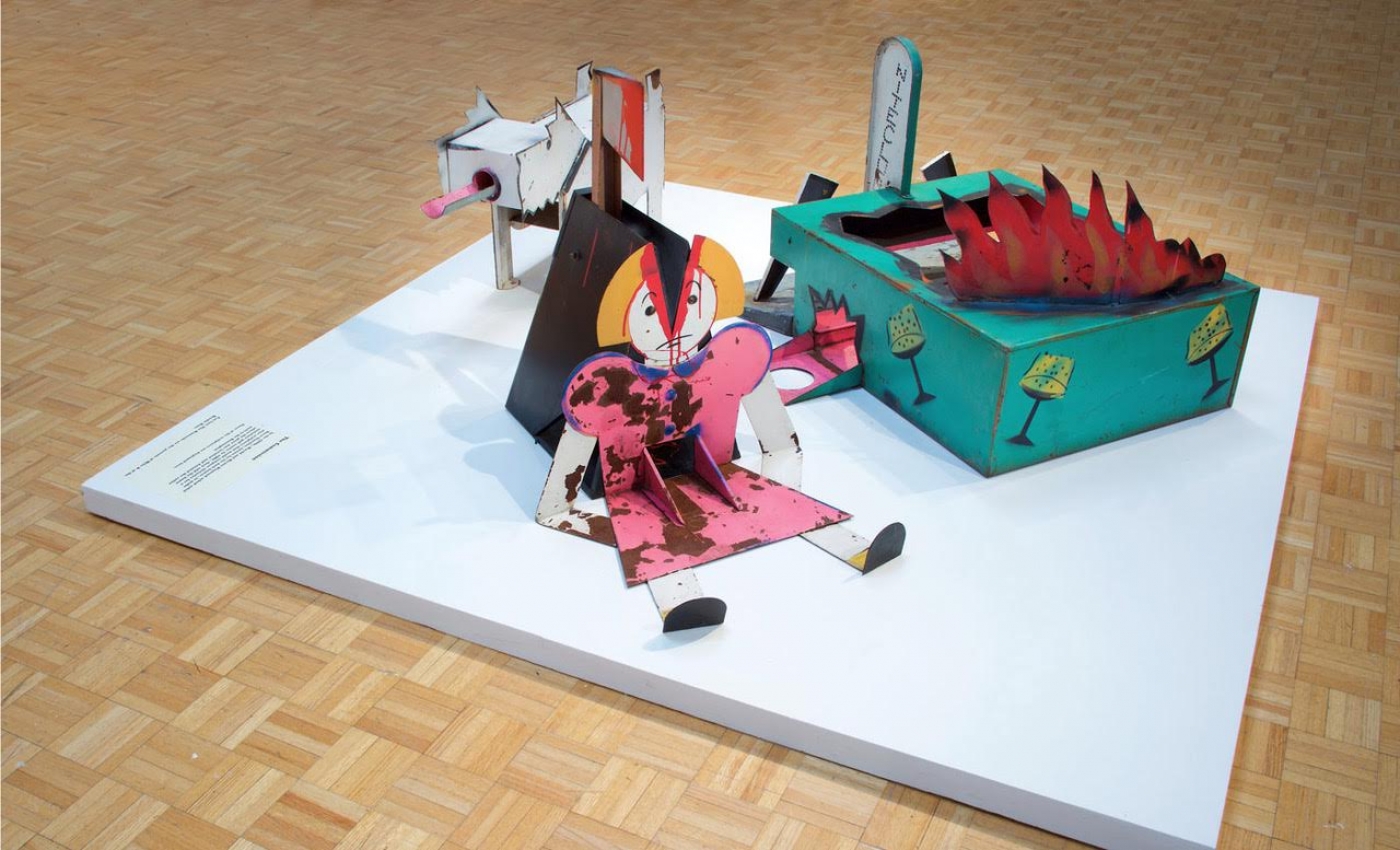 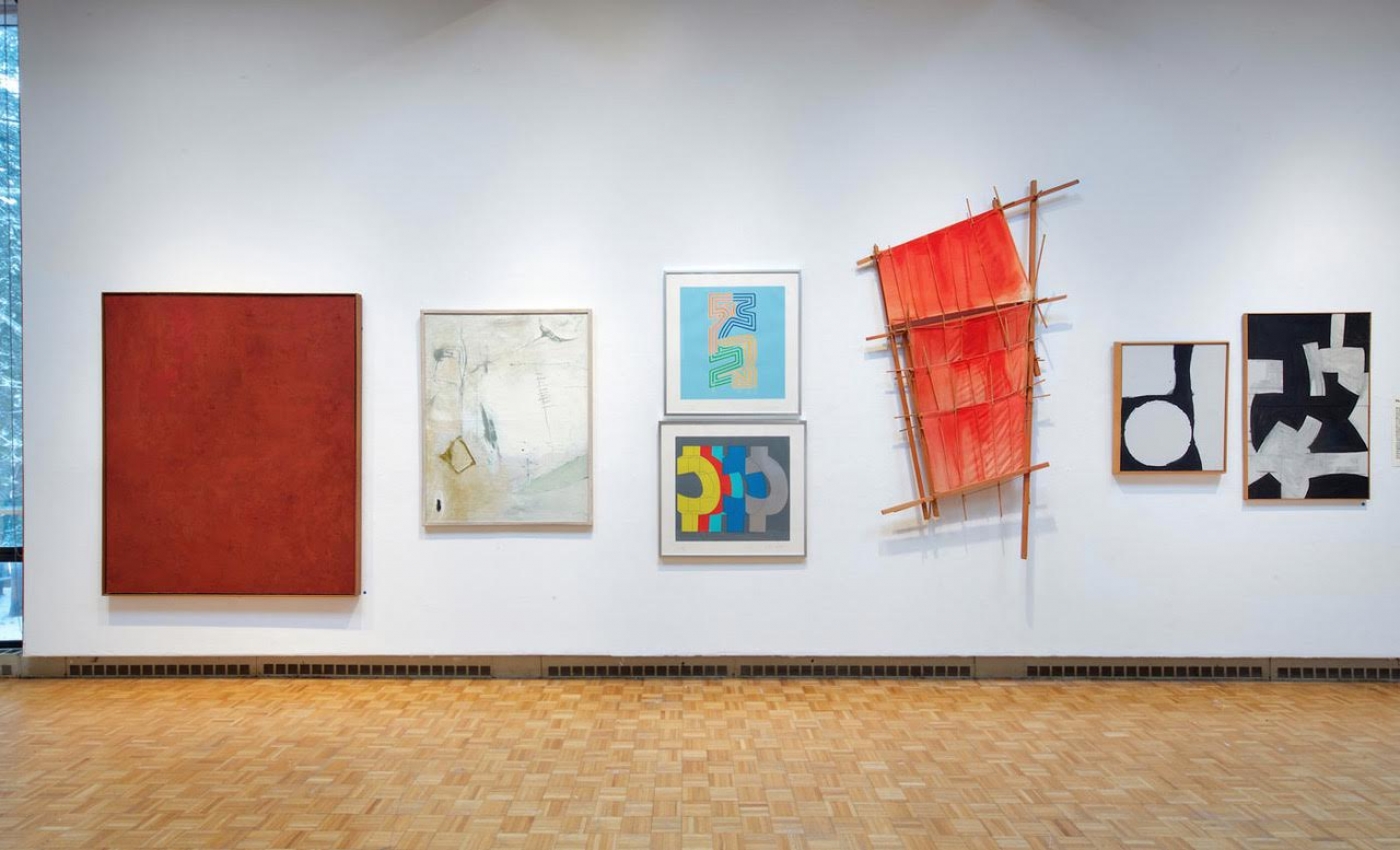 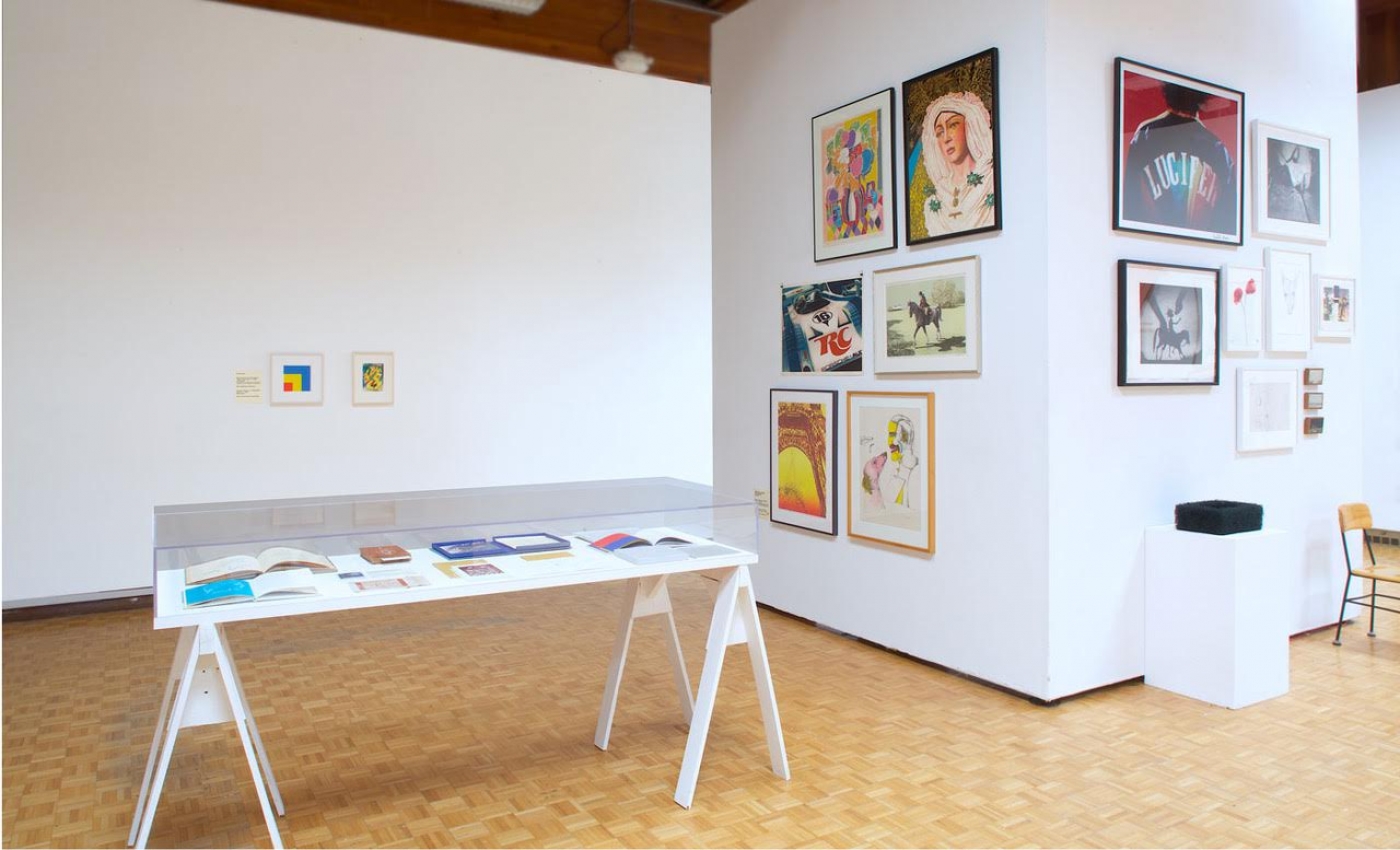 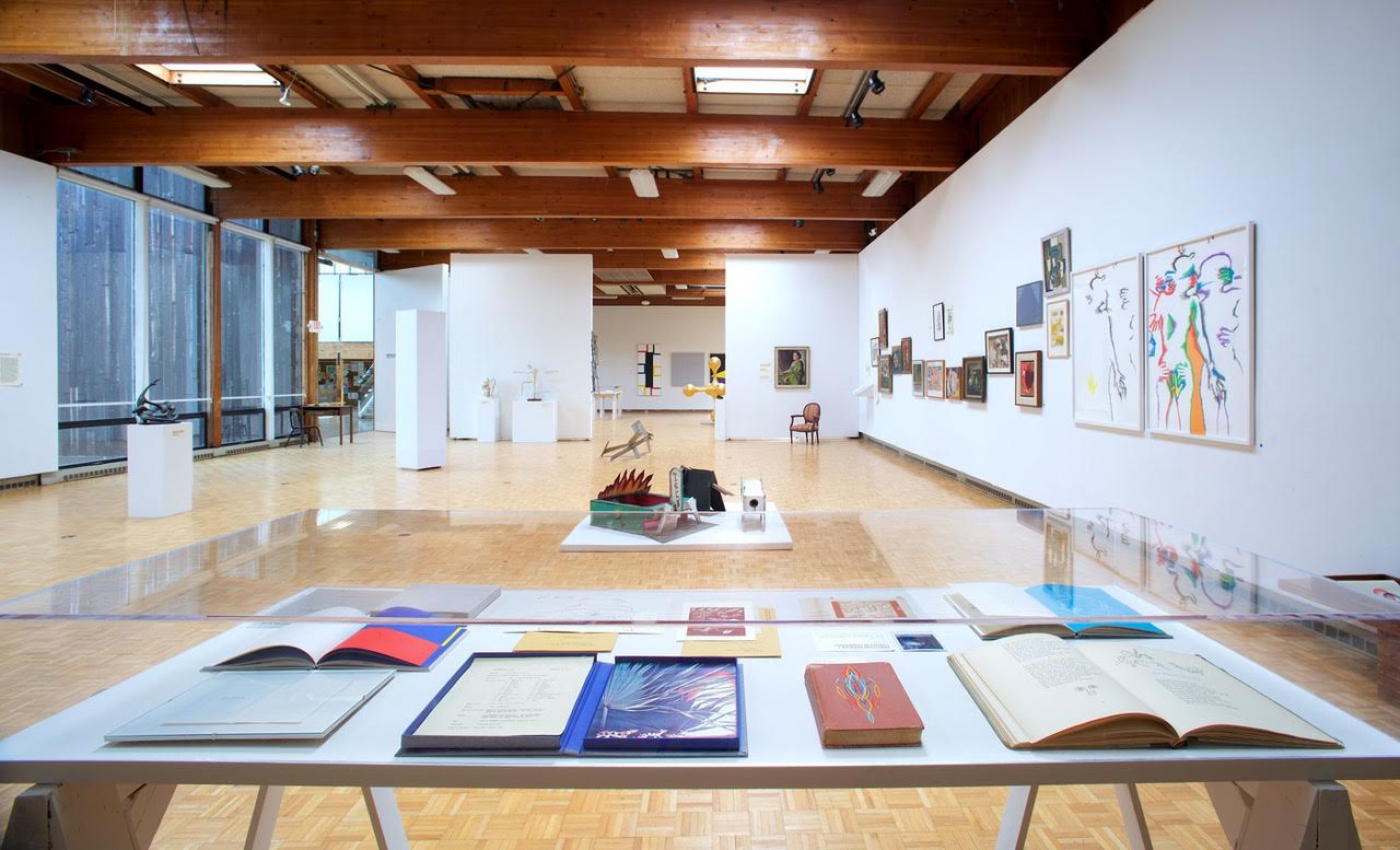