The Suzanne Lemberg Usdan Gallery is delighted to present Vessels: Containment and Displacement, Useful to Grand, a sweeping exhibition of hollow-form ceramics. Curators Barry Bartlett and Aysha Peltz invite the viewer to consider the the history of the vessel, from its primal beginnings as a container necessary for survival through its evolution into an increasingly sophisticated form of expression. Because of this history, vessel forms cover vast thematic territories—decorative, political, religious, mythical and narrative—and serve functions from the utilitarian to the conceptual. A vessel can inspire, inform, and celebrate (and be practical as well).

Exhibited works range from ancient to current, from quotidian objects such as shaving mugs and crocks, to large-scale sculptural ceramics by contemporary artists. Not comprehensive by any means, Vessels is designed foremost as a teaching tool forged by variety.

“Our intention,” write Bartlett and Peltz in their curators’ statement, “is to have these forms aggregate into a visual marker from which we can contemplate where we have come from and where we are going as traditions of vessel-making continue to evolve.”

Vessels features works by artists including:

The gallery is grateful for loans offered by the Bennington Museum. 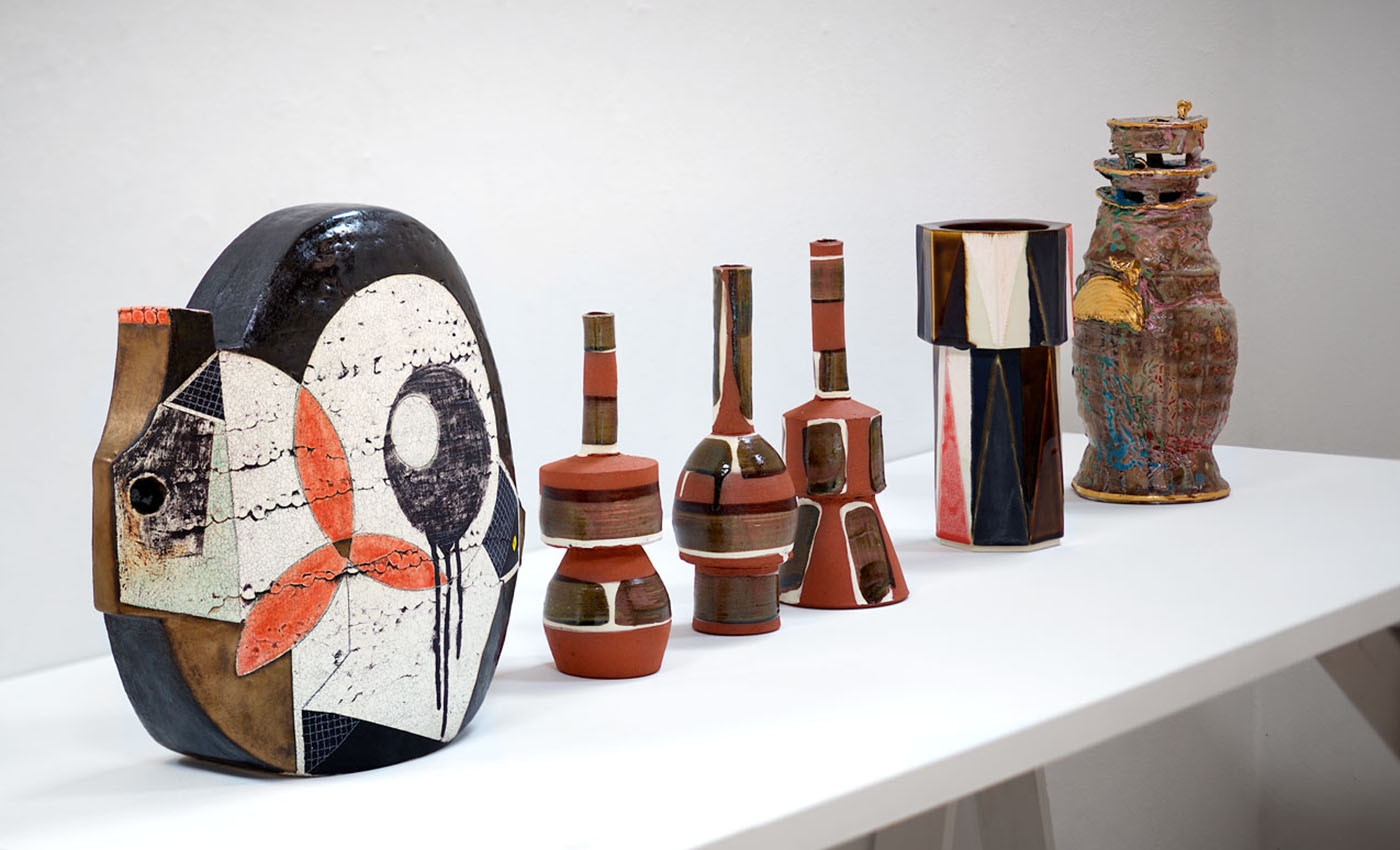 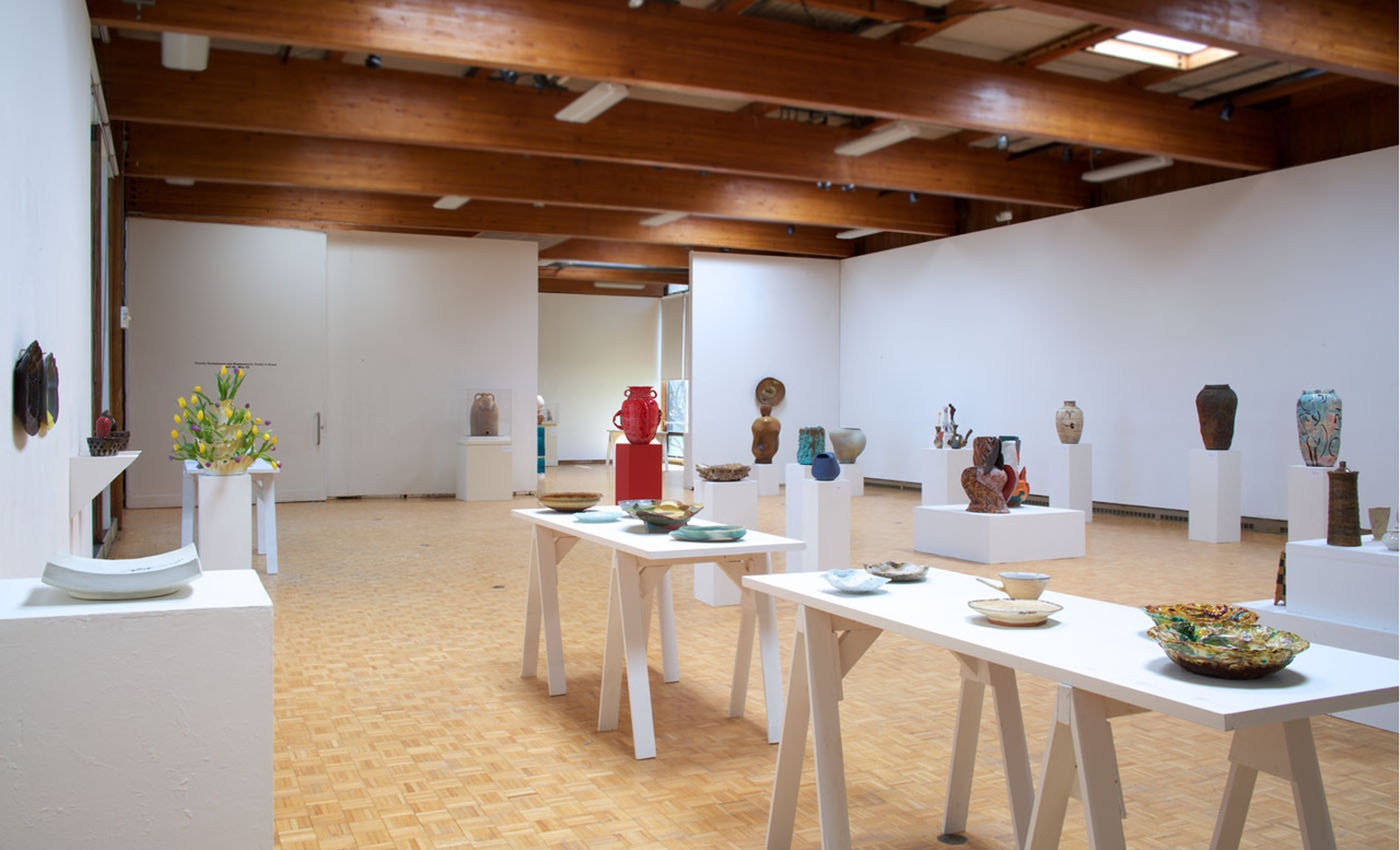 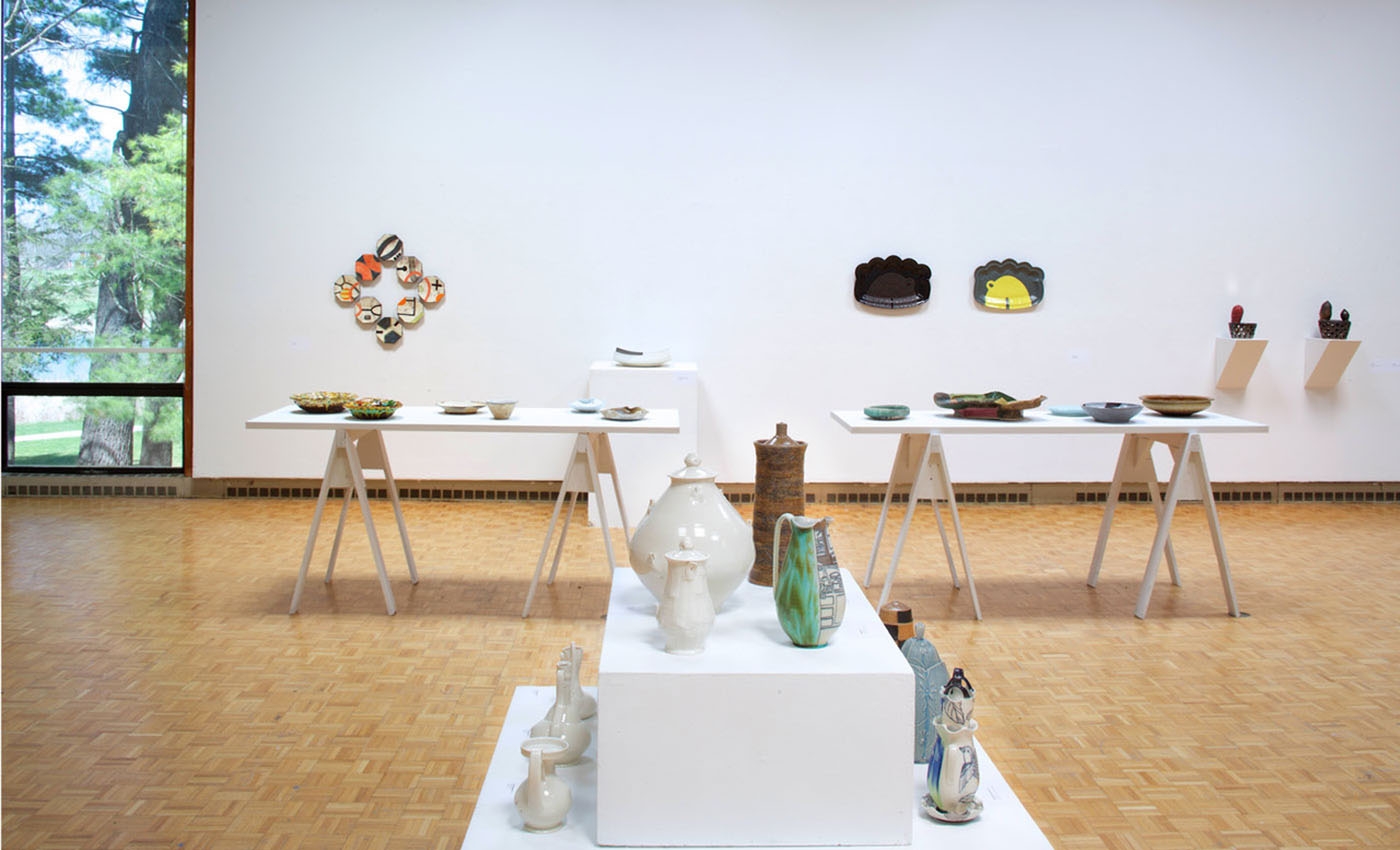 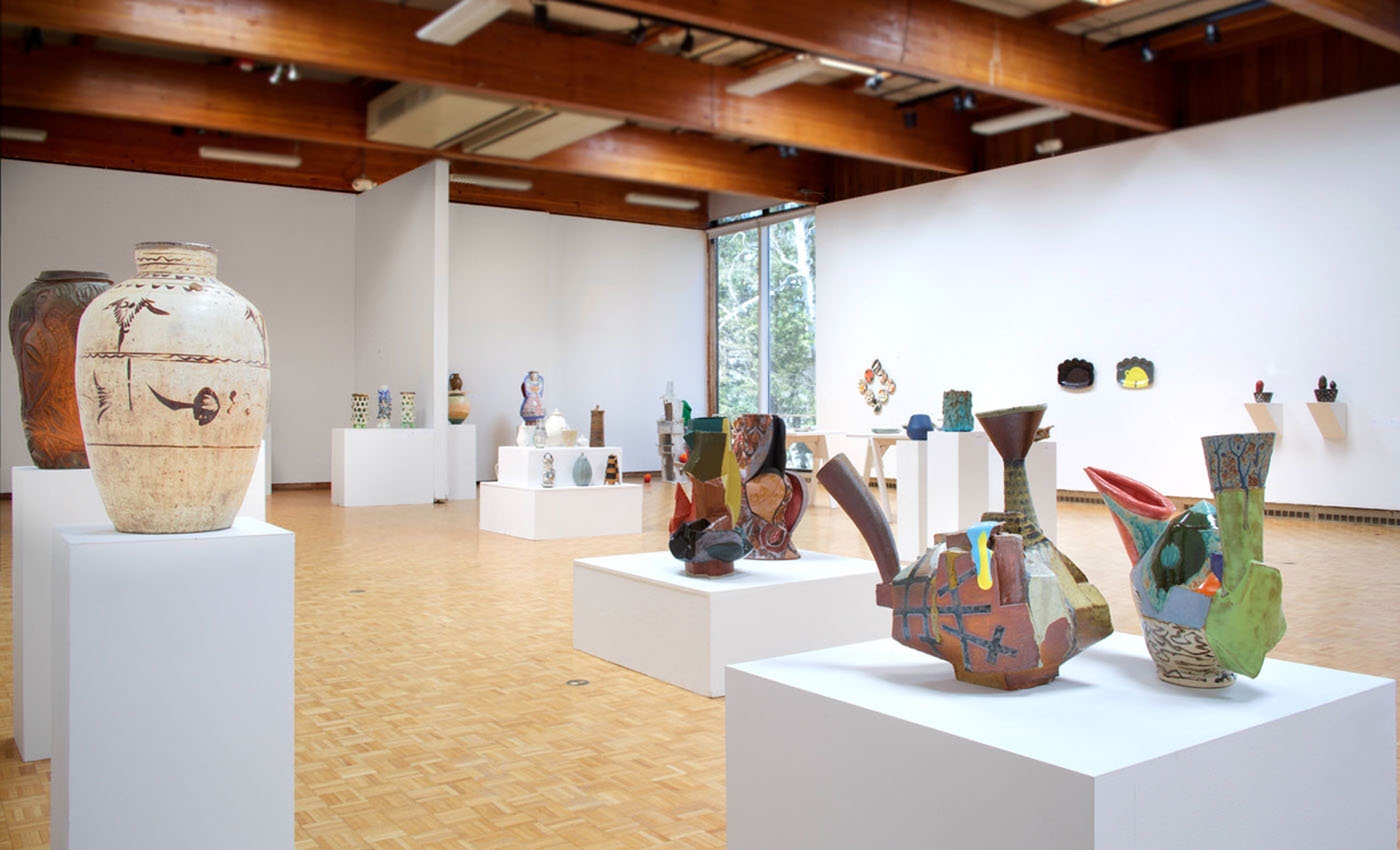 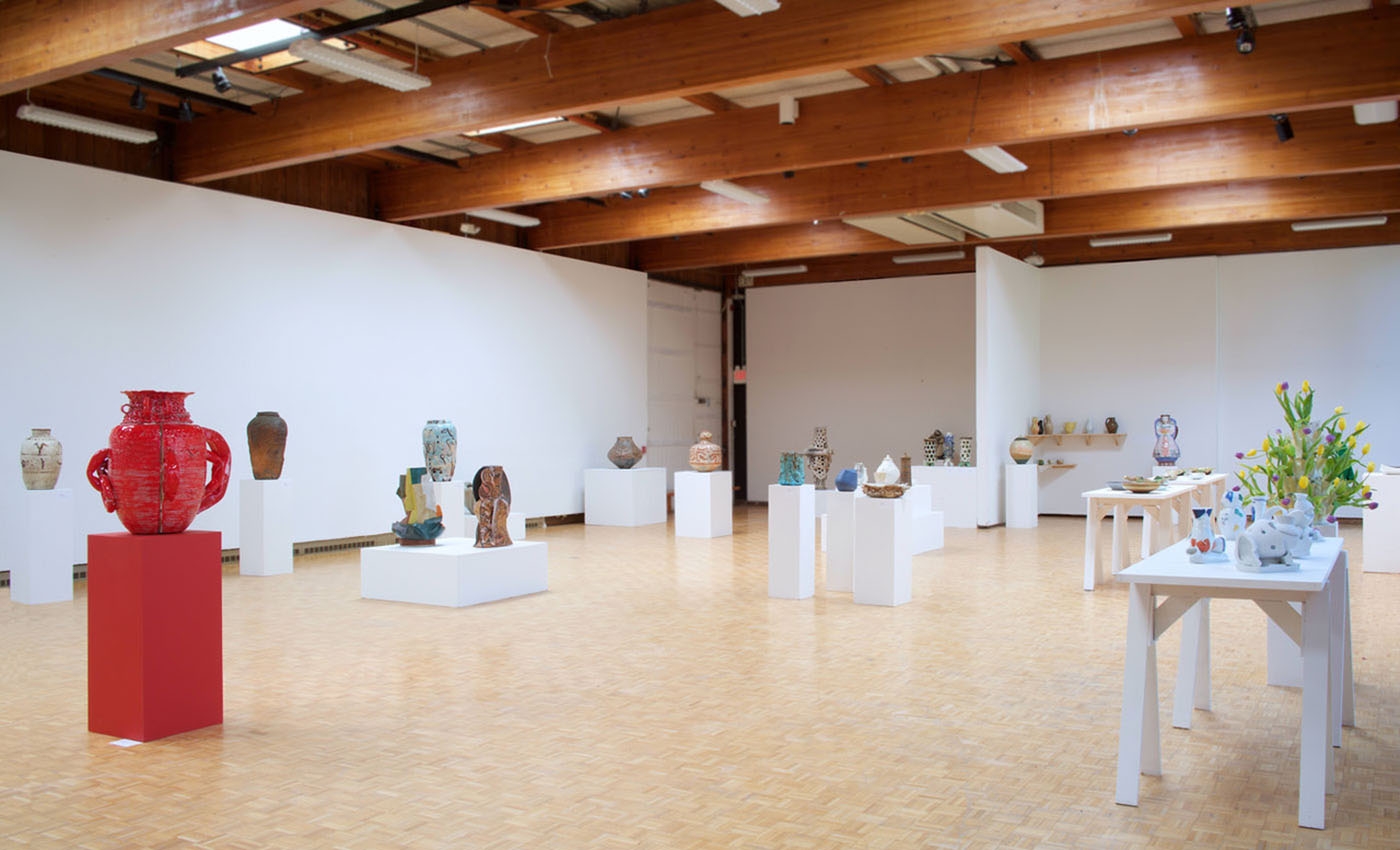 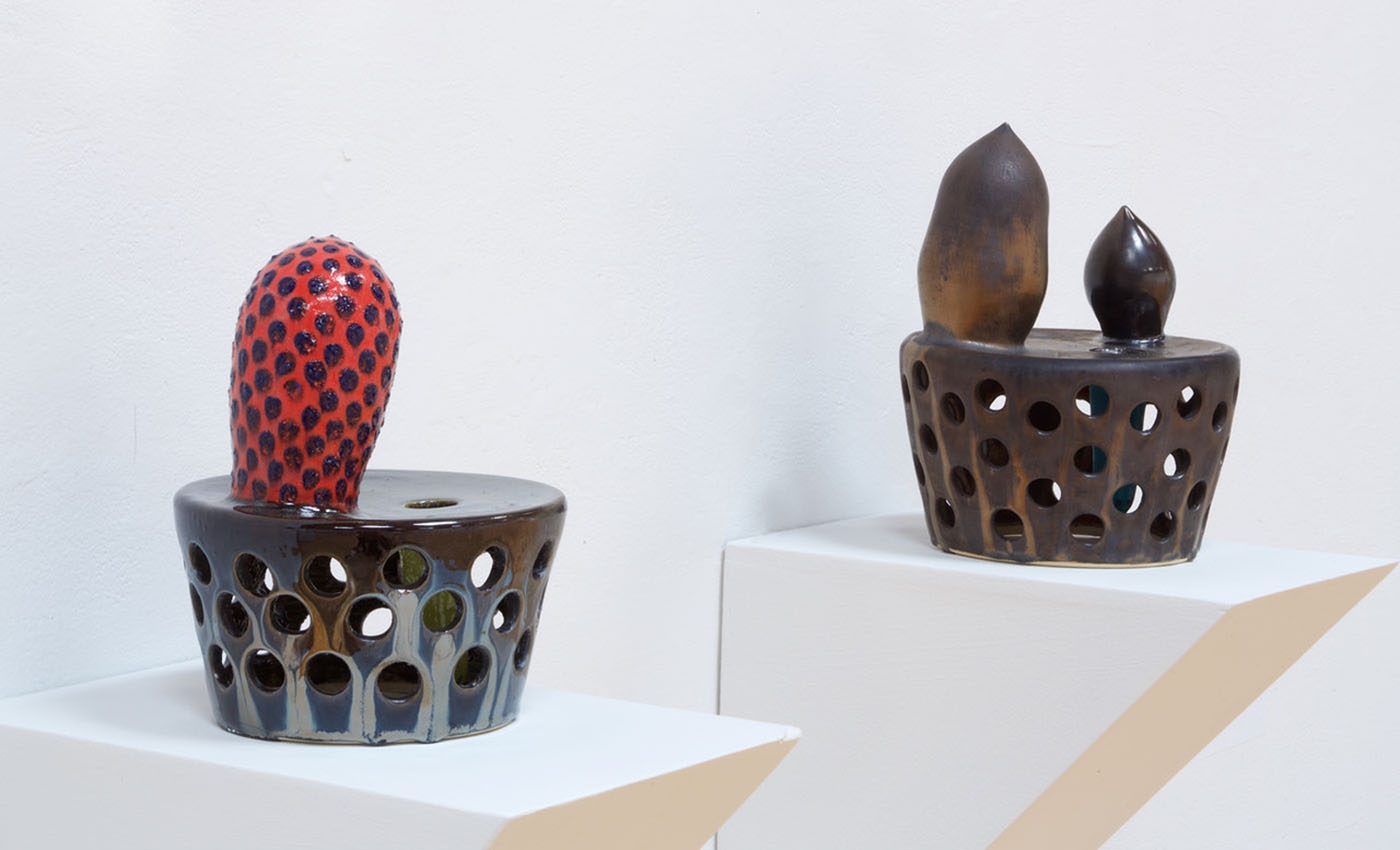 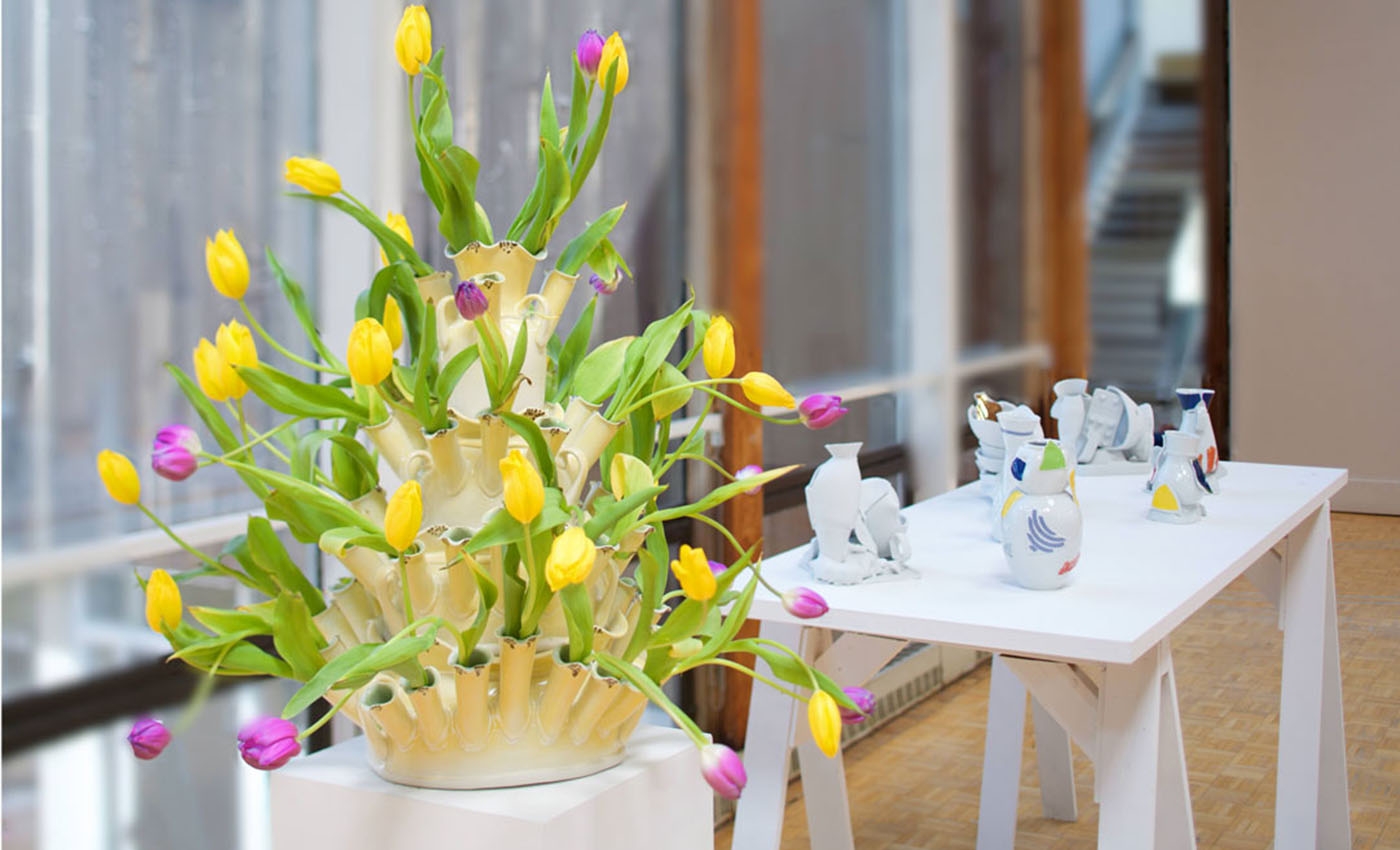 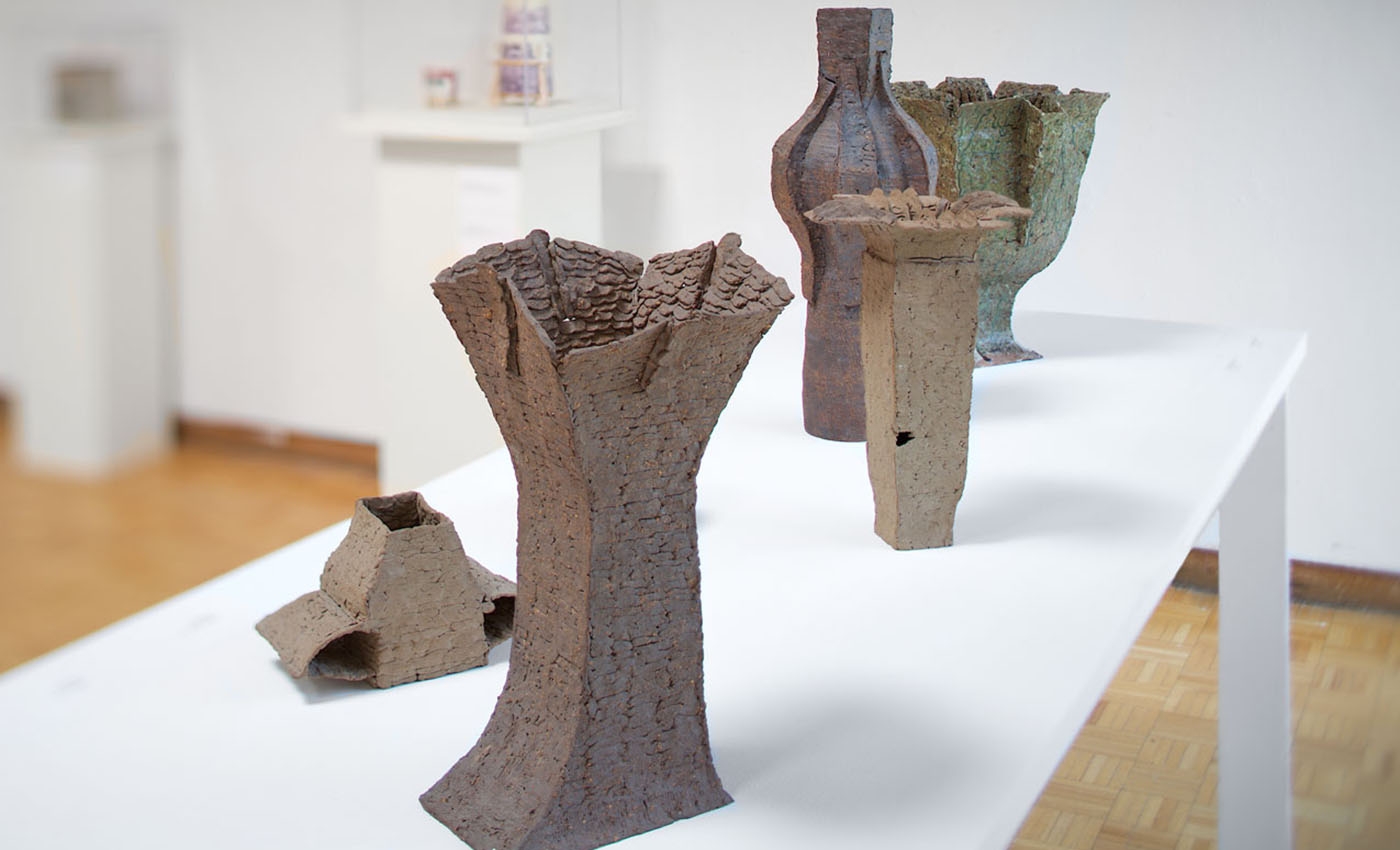 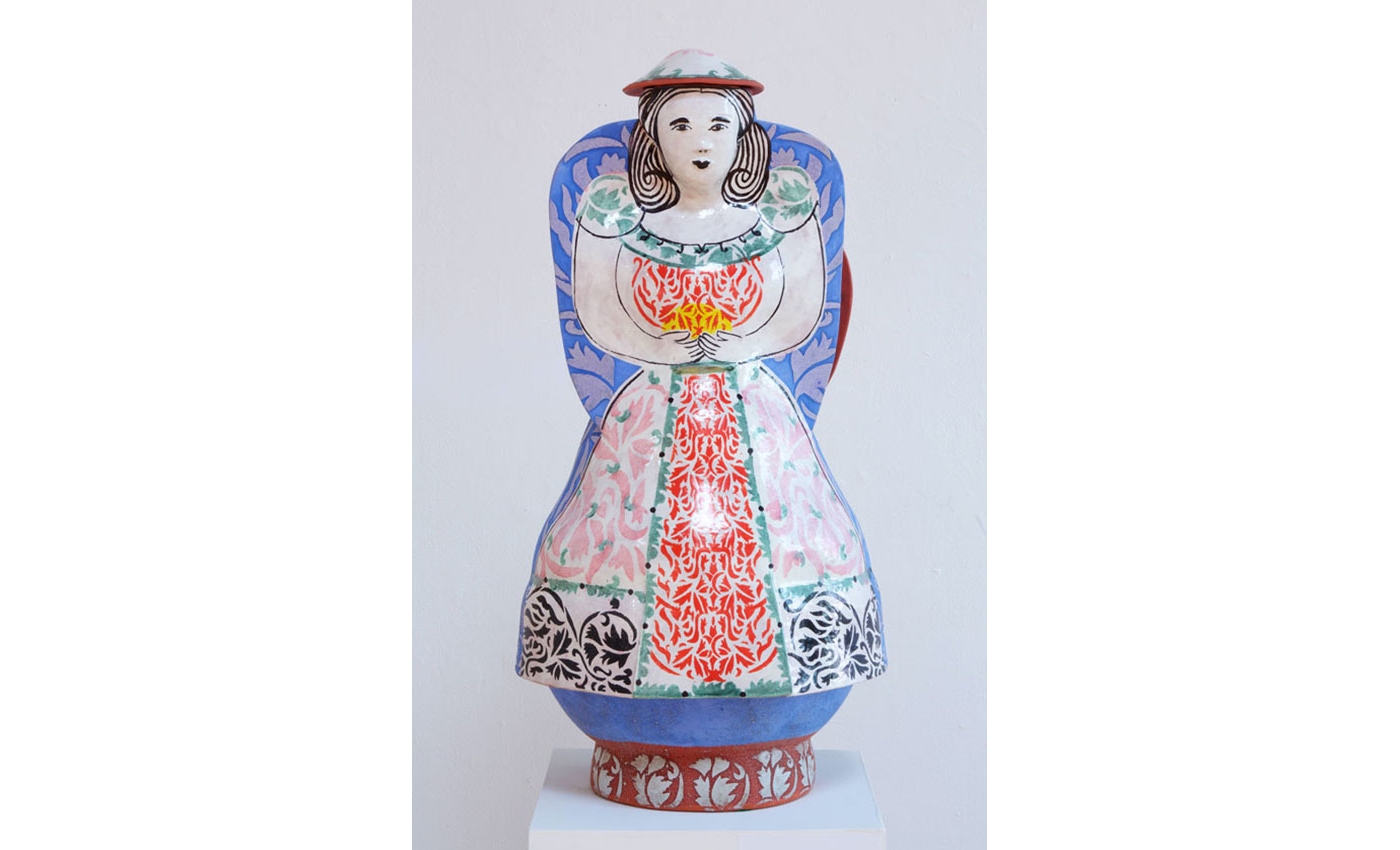 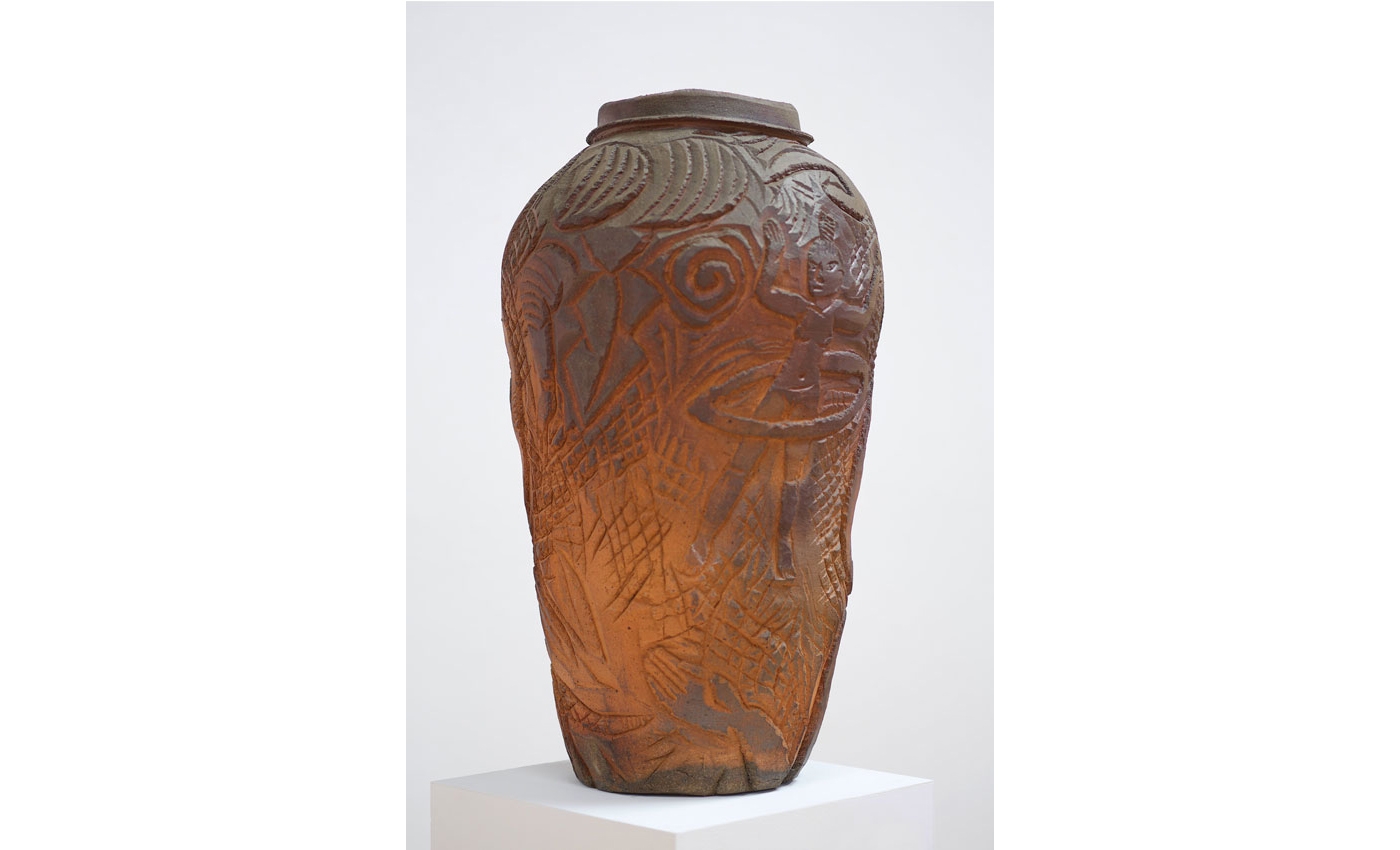 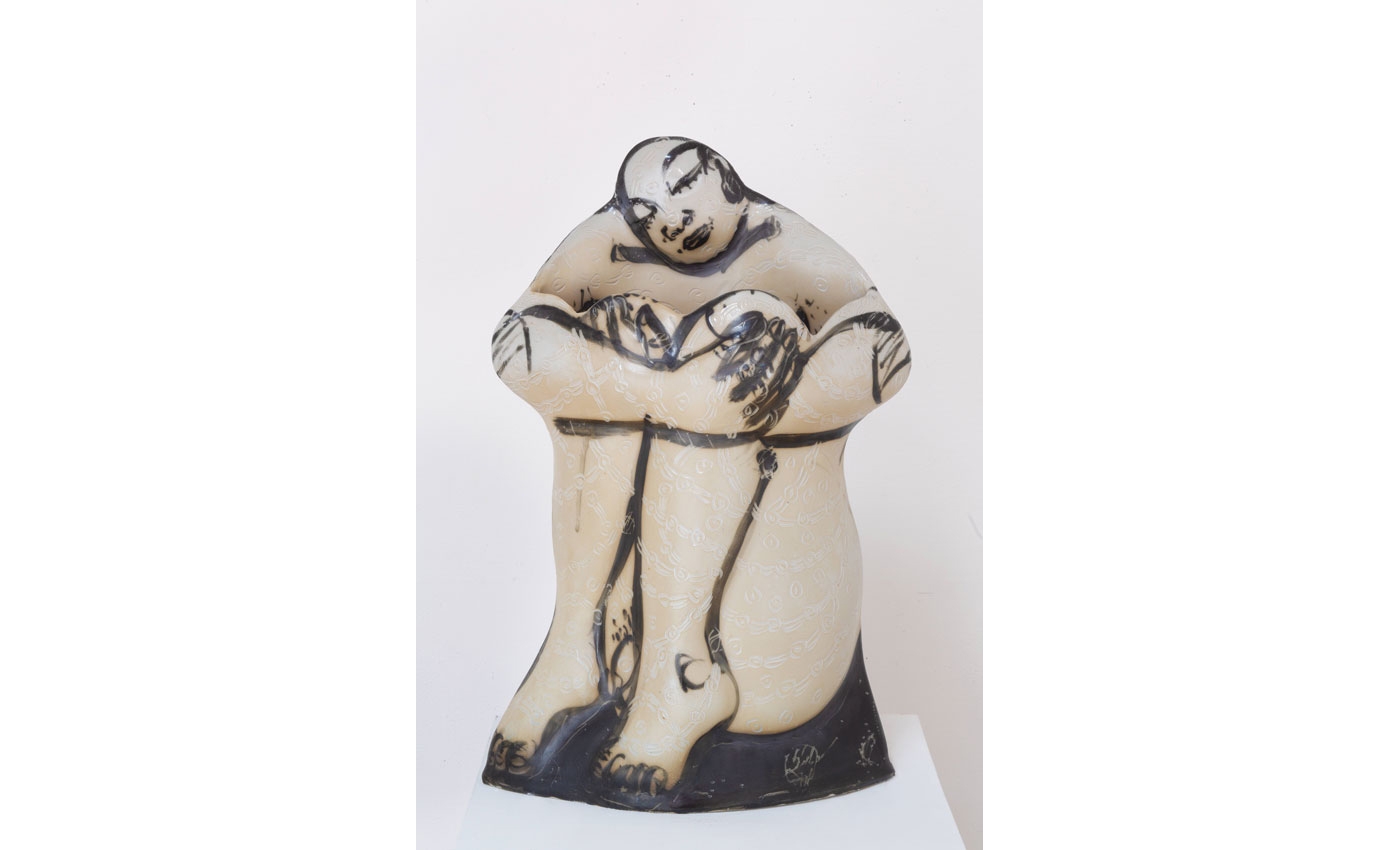 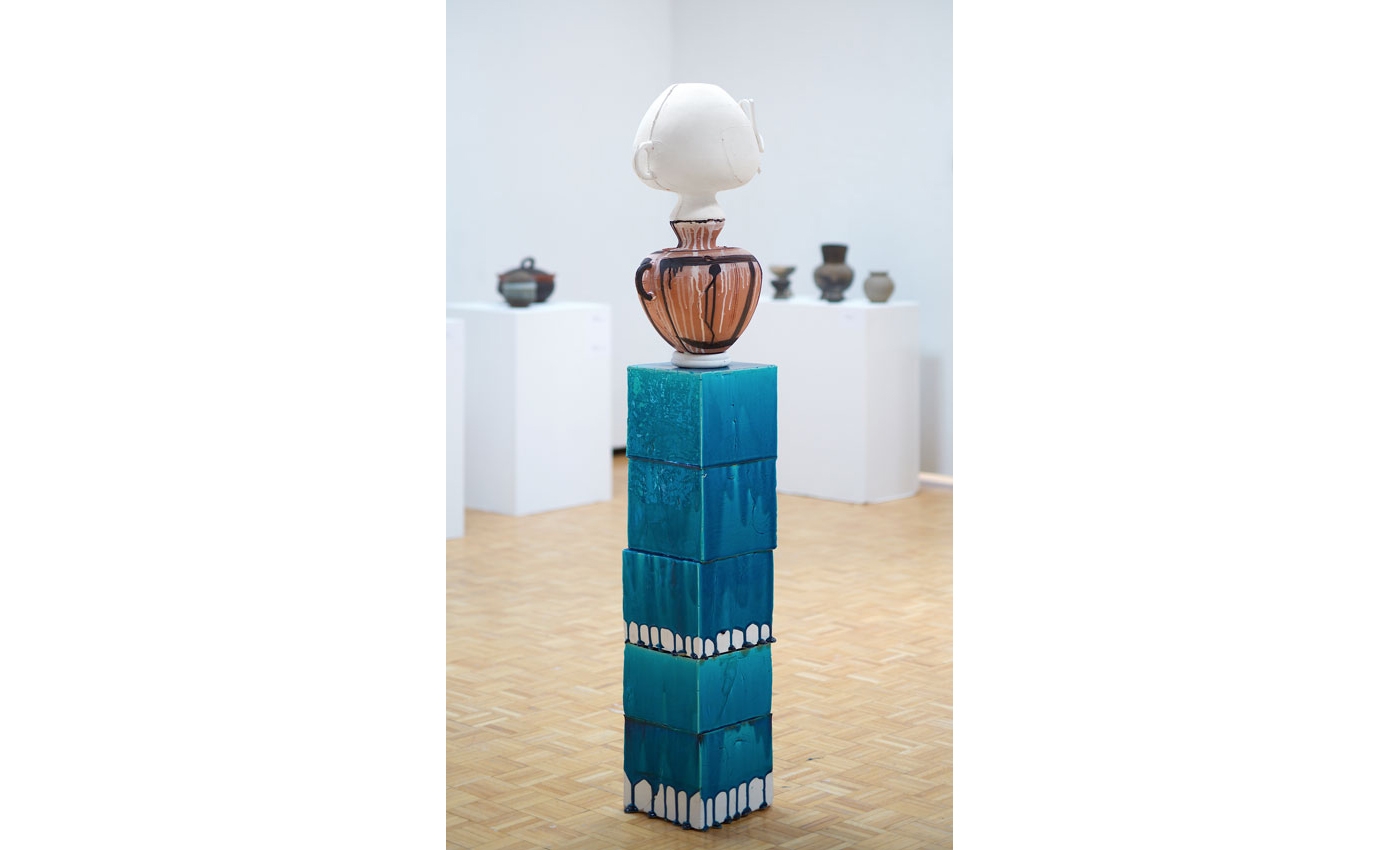 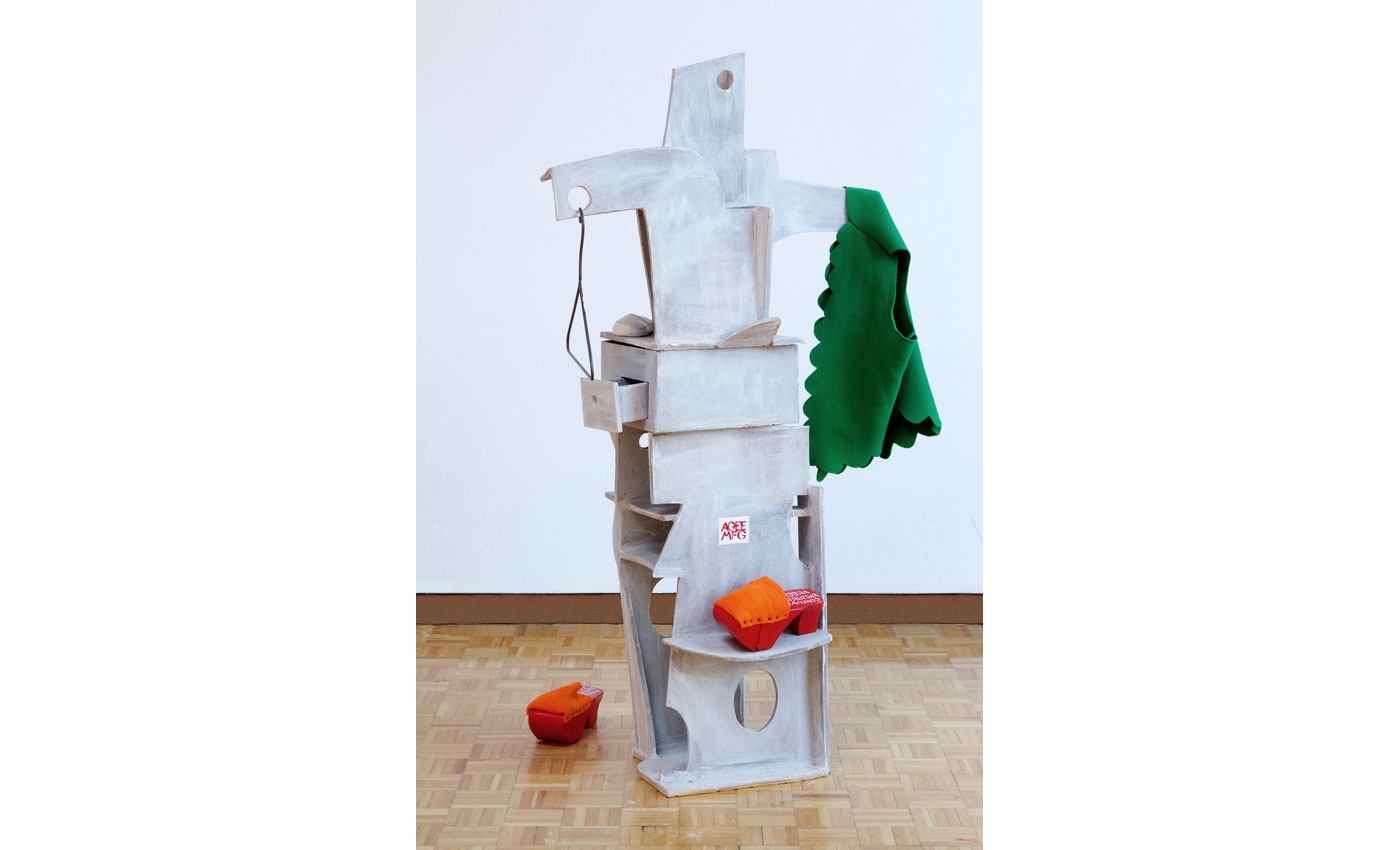