This annual award recognizes a distinguished Bennington alum whose innovative and inspirational leadership is advancing civic and cultural life and improving the lives of others.

The selected individual will be an engaged alumni who has successfully demonstrated leadership and confident willingness to step forward and take risks in order to solve problems and achieve results in the areas of education, government, the arts and sciences, or industry. Established by the parents of a Bennington College graduate, the $10,000 award has no restrictions on how it may be used.

We are collecting nominations through May 30, 2022, for this year’s award. We invite you to nominate yourself, classmate or any noteworthy Bennington alum who embodies the spirit of visionary leadership by completing this form. 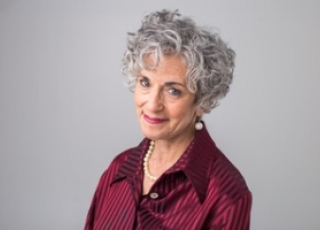 Throughout her career, Deborah Kaufmann’s many professional paths have been united by entertainment in the service of healing. In 1987, she was a founding member of The Big Apple Circus Clown Care Program, which sent clowns into hospitals to perform for hospitalized children and their circle of caregivers. 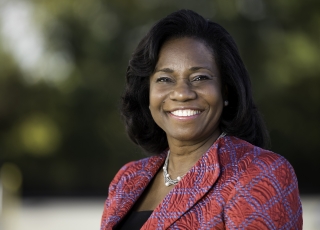 Dr. Jennifer H. Mieres '82 is a leading expert in the fields of nuclear cardiology, cardiovascular disease in women, and patient centered healthcare advocacy. She has produced documentary films and written books on women's cardiovascular health, is a spokesperson for the American Heart Association, and an advocate for health equity for diverse populations. 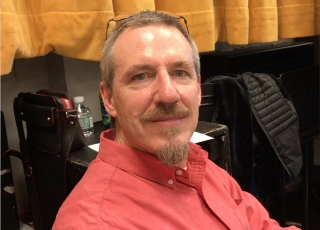 A Co-founder of Bash the Trash, John Bertles '81 has combined music, science and environmental awareness since 1988. Bash the Trash builds, performs, and educates with musical instruments made from reused and repurposed materials. 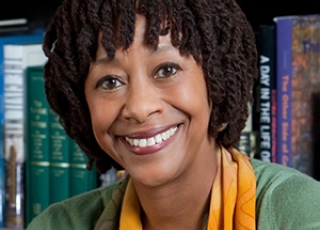 A lawyer who has dedicated her work to addressing international human rights and ending racial discrimination, Gay Johnson McDougall ’69 served as the first United Nations Independent Expert on Minority Issues (2005-2011). Among McDougall’s many other honors, in 2015 the Government of South Africa bestowed on her the Order of O.R. Tamo Award for her contributions to ending apartheid. 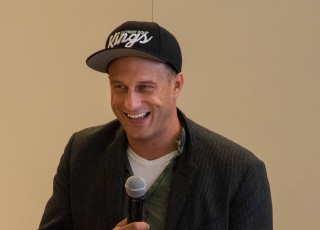 Chef, artist, musician, and activist Ben Hall '04 owns the Russell Street Deli, a Detroit heritage restaurant and soup manufacturer, which provides free soups to 55,000 students in Detroit Public Schools and has made national news for paying its employees a living wage. Ben has presented congressional briefings on the challenges facing minimum wage workers in the foodservice industry. 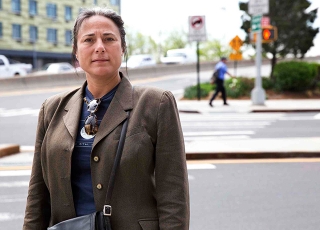 Sheila Lewandowski is a long-time arts advocate and cofounder of The Chocolate Factory, an award-winning incubator of experimental performance in Queens, NY. Lewandowski has long recognized that cultural development goes hand in hand with community development, and that the arts are an integral part of the community fabric. 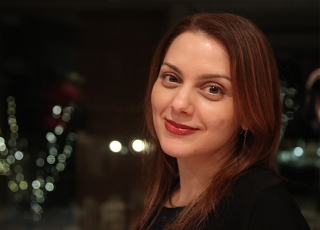 Victoria Sammartino is the founder of Voices UnBroken. Inspired by her experience teaching poetry readings at Rikers Island, a NYC prison, while a student, she began the nonprofit dedicated to giving vulnerable young people opportunity for creative self-expression, one year after graduating from Bennington. 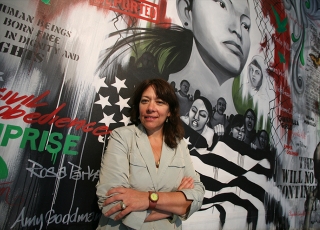 Holly Block is the Executive Director of the Bronx Museum of the Arts and recently served as the co-commissioner of the United States Pavilion at the 55th Venice Biennale. Under her leadership, the museum has not only earned international acclaim but become an engine for community revitalization. 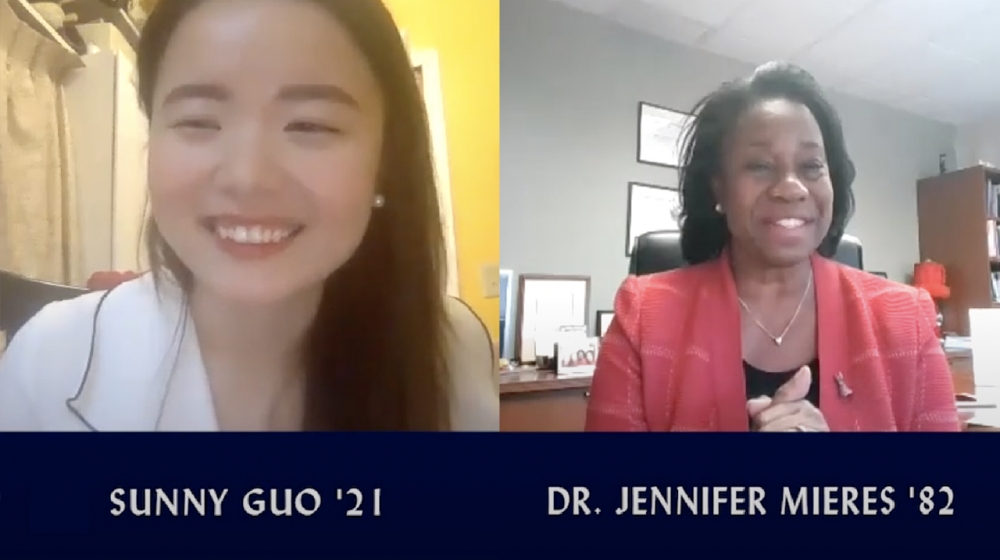 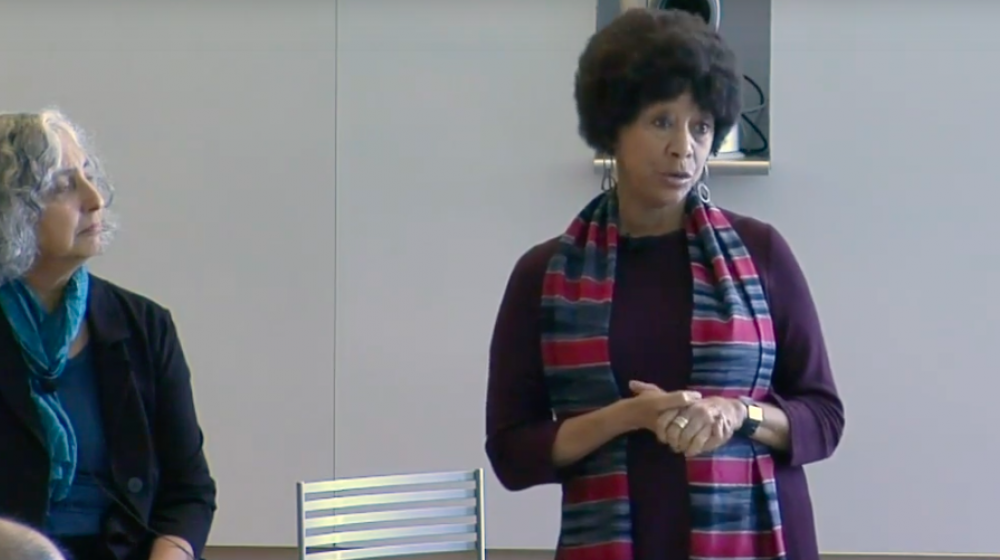 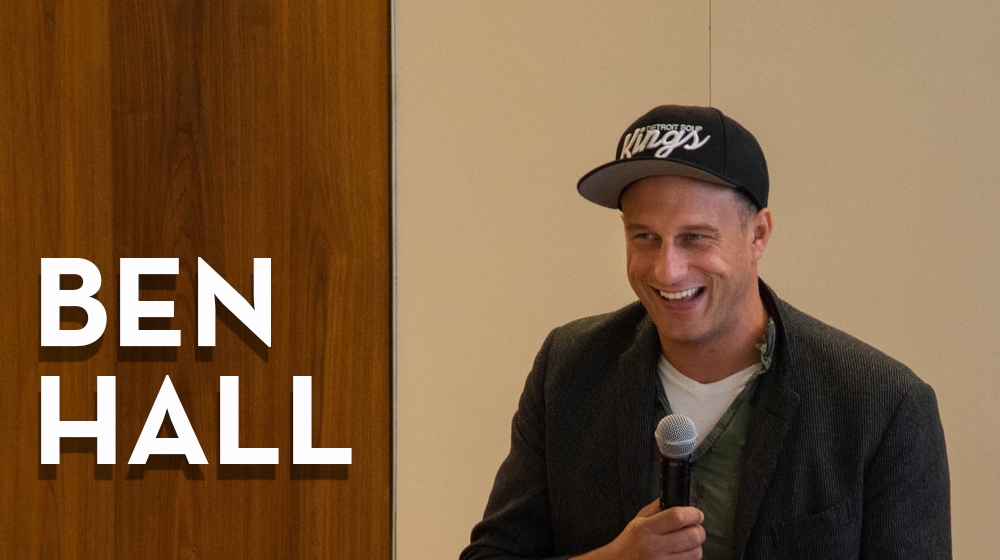 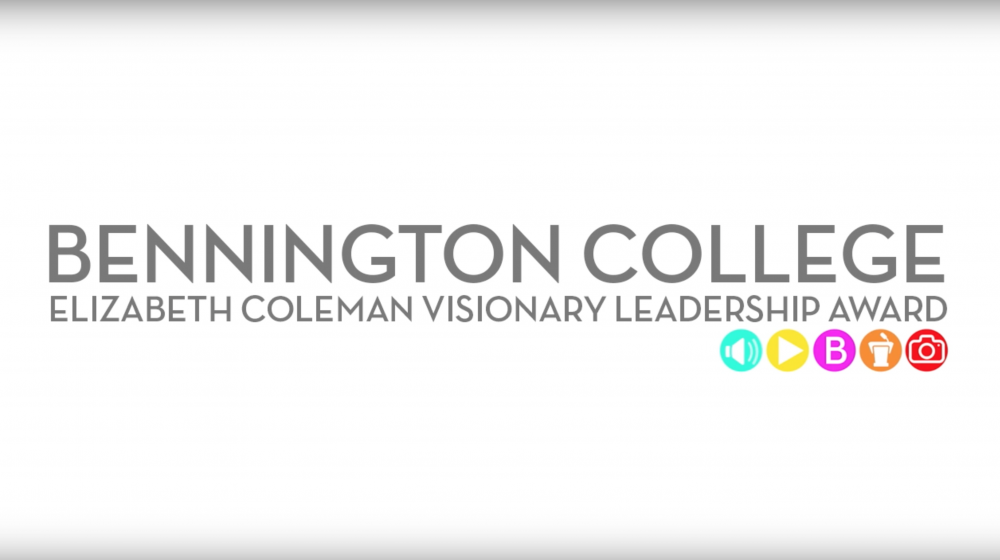