Andrew Cencini has developed software and services used by millions of people every day, working in the technology industry, where he helped build Bing, as well as SQL Server and other products. He serves as VP of engineering and cofounder of Vapor IO, a data center startup based out of Austin, TX.

Andrew Cencini is a computer scientist whose work includes software and services used by millions of people every day. His interests include large Internet-scale systems, distributed systems, information and communication technology for the developing world, computing for activism, and green computing. Cencini has been a member of the development teams for Bing, Microsoft SQL Server, and Microsoft Exchange hosted services. He has consulted with and developed software for Rackable Systems (now SGI), ZT Systems, Verdiem, and Nebula. He currently serves as vice president of engineering and is cofounder of Vapor IO, a data center infrastructure startup based out of Austin, Texas. Cencini has filed numerous patent applications related to his work, written and delivered numerous technical articles and presentations, and released NChord, an open-source C# implementation of MIT’s Chord distributed hash table, as well as OpenDCRE (Open Data Center Runtime Environment). Cencini is a cofounder and board member of Technology for Public Good (t4pg), which provides technology assistance to nonprofit organizations. BA (honors), Skidmore College; MS, University of Washington. He joined the Bennington faculty in Fall 2012. 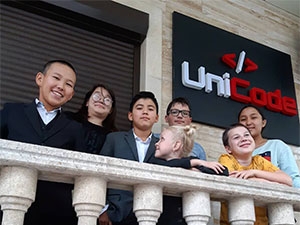 Coding for the Future 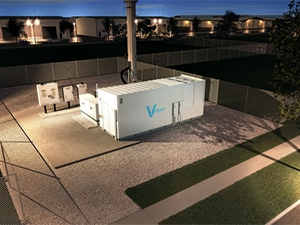