Rabbi Michael Cohen, a longtime environmental activist, has written extensively on the impact of ecological issues on the Middle East peace process.

Rabbi Cohen is a longtime environmental activist who co-founded, while in high school, the first recycling center in Ewing, New Jersey, in 1976. He is a graduate of the University of Vermont (BA, History) where he also received the Paul Evans History Award for his honors paper on “Lenin’s Theory of Self-Determination and the Muslims of the Soviet Union.” In 1990, he graduated from the Reconstructionist Rabbinical College and became the first full-time rabbi in the history of the Israel Congregation in Manchester Center, Vermont. Since 2000, he has divided his time between Vermont and Kibbutz Ketura, Israel, working for the Arava Institute for Environmental Studies, the premier environmental teaching and research program in the Middle East, preparing future Arab and Jewish leaders to cooperatively solve the region’s environmental challenges.

He has written extensively about the environment and the Middle East peace process in North American and Middle Eastern publications. He is the author of Einstein’s Rabbi: A Tale of Science and the Soul. Rabbi Cohen served as director of community standards in the Office of Student Life at Bennington from Fall 2013 - Fall 2015. He has been a recurring visiting faculty member at Bennington’s Center for the Advancement of Public Action since Spring 2012, teaching classes on conflict resolution as well as different aspects of Biblical studies. 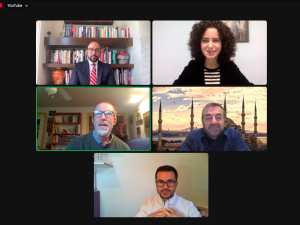 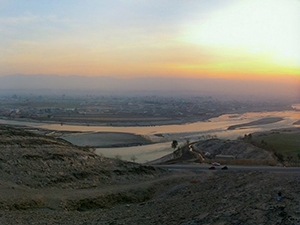 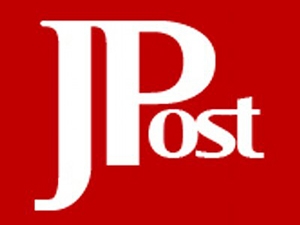 The Balfour Declaration and Resolution 242