Michael Giannitti has extensive professional experience as a lighting designer and educator. He has designed lighting at many of the most prestigious venues around the country and has taught abroad as a two-time Fulbright Specialist Grant recipient. 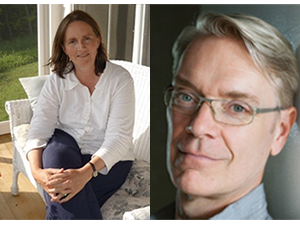 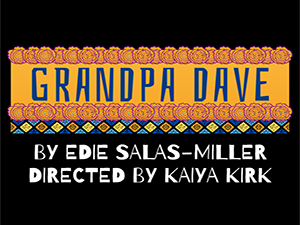 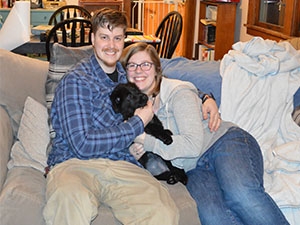 You Can Do This For a Living