Stuart Nadler is the author, most recently, of The Inseparables, which was named a Best Book of the Year by Kirkus, and was a finalist for the Mark Twain Prize for the American Voice. He is the recipient of the 5 Under 35 Award from the National Book Foundation, and has had his work translated into five languages.

Nadler is the author of two novels and a short story collection. His first novel, Wise Men (Little, Brown), was named a Barnes and Noble Discover Great New Writers selection, a Best Book of the Year by Amazon, and has been translated across Europe. His story collection, The Book of Life (Little, Brown), was a finalist for the Sami Rohr Prize for Jewish Literature, and long-listed for the Frank O’Connor International Story Prize. His most recent novel, The Inseparables (Little, Brown), was published in July 2016, and was named a Best Book of the Year by Kirkus, and a finalist for a Mark Twain Prize for the American Voice. In 2012, he was a recipient of the 5 Under 35 Award from the National Book Foundation. Nadler has taught at the University of Iowa, the University of Wisconsin, Connecticut College, and Boston College. Since 2016, he has been a core faculty member of the Bennington Writing Seminars. Nadler was also a visiting faculty member at Bennington for the 2019-2020 academic year. 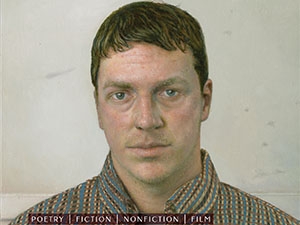 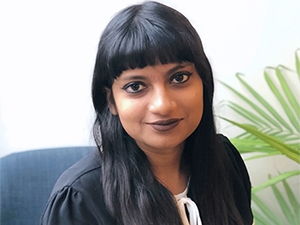