Sato studied in Keio University in Tokyo, at The Hartt School of Music in Connecticut, and École Normale de Musique de Paris in France. She has won numerous prizes in several competitions. She has given recitals in Japan, the United States, France, and Switzerland and has appeared as soloist with the Manchester Symphony Orchestra, the Orquestra de Cambra de L’Emporda in Spain, the Hartt Symphony Orchestra, and with the Sage City Symphony. In 2009, Sato and tenor Thomas Bogdan released a recording of Hungarian folk song settings by Bartok and Kodaly. Sato’s recordings of Allen Shawn’s Childhood Scenes, and Nocturne for Y can be heard on CDs from Albany Records. In 2014, Sato performed Childhood Scenes and Shawn’s Jazz Prelude No. 2 for the Antonia Franceschi Dance Company at the Ailey Center in New York City and in performances on the island of Malta. Beginning in fall 2015, she and her colleague pianist Christopher Lewis embarked on a concert series devoted to the complete piano sonatas of Beethoven. The performances will take place at Bennington College and at venues in the surrounding Bennington community. Sato has been a piano accompanist at Bennington since 1999. 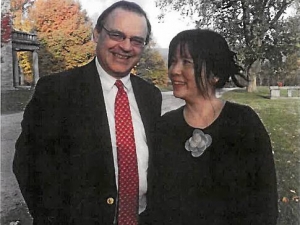