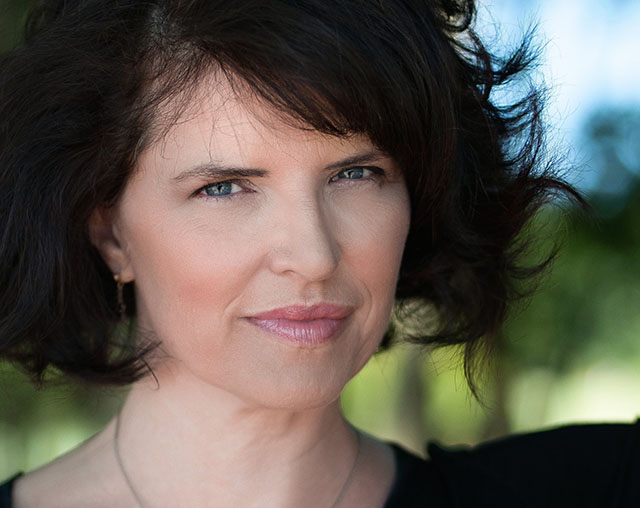 SJ Chiro ’87 graduated from Bennington College with a degree in theater and French literature. Upon graduation she and two other Bennington graduates, Chris Mack and Julia Prud’homme, moved to Seattle. She spent much of her early career as an actor and director in Seattle’s theater scene. In 2006 her debut short film Little Red Riding Hood garnered awards for Best Live Action Short at Children’s Film Festival Seattle and Best Cinematography at the San Francisco Women’s Film Festival. Since that time she has made six other short films including The Epiphany, based on a short story by former Bennington classmate Jonathan Lethem. Her first feature film LANE 1974, will be out in the new year. Based on Clane Hayward’s memoir The Hypocrisy of Disco, the film draws on Chiro’s own experience growing up as a child of fiercely independent parents in wilds of Northern California in the 1970s.