A Marriage of Two Geniuses

In this special issue of Bennington we look at all that has been accomplished at Bennington College during Elizabeth Coleman’s presidency. And we look at the multiple dimensions of Liz’s leadership that has made her a match for Bennington from the start: the teacher, the torchbearer, the trailblazer.

After 25 years, Liz’s and Bennington’s histories are inextricably bound. Both dedicated to the belief that the power of education is in the possibilities it unleashes, theirs has been a love affair of ideas—a marriage of two geniuses, one of my colleagues once called it.

I am struck by the way in which Liz’s internal compass aligns with the founders’ vision and the lived potential of Bennington’s students, faculty, and alumni over these many decades. As Liz wrote in her retirement announcement (page 4), “Bennington’s maturity as an institution was achieved, in short, not by abandoning or softening its most radical principles, but by embracing and revitalizing them.”

It is this insight perhaps more than any other that characterizes for me Bennington’s true north: an appetite for the future whetted by the ambition and imagination of those who have come before. “It has been a remarkable 25 years in which to be a part of Bennington’s story,” Liz reflected in her announcement, “but then the next 25 promise to be even more remarkable.” Indeed. 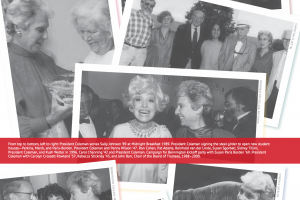 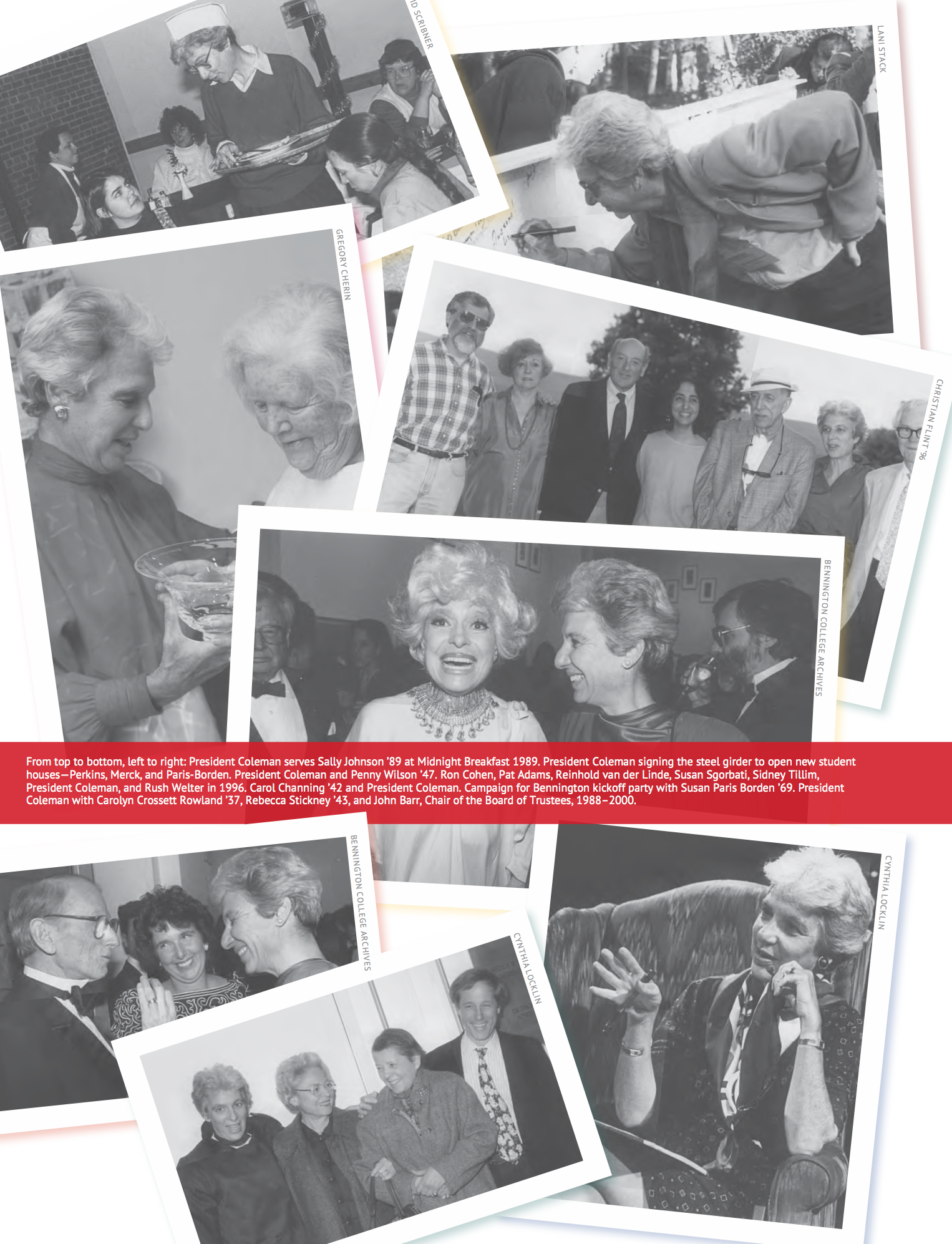 close
What it is to discover Bennington 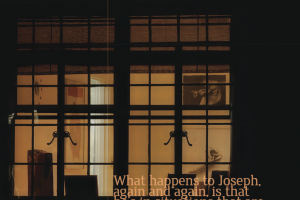 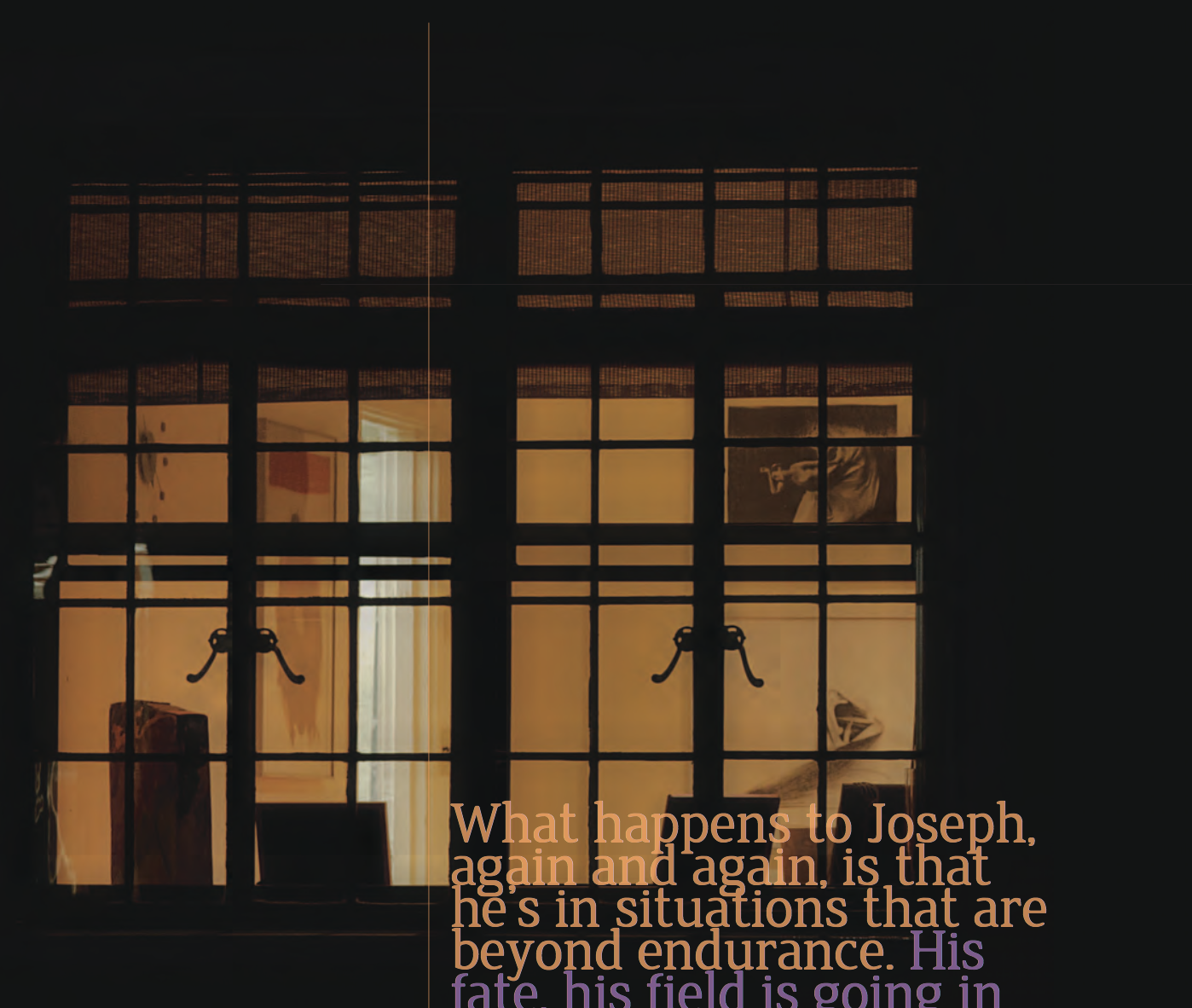 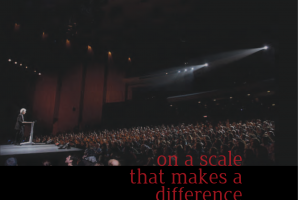 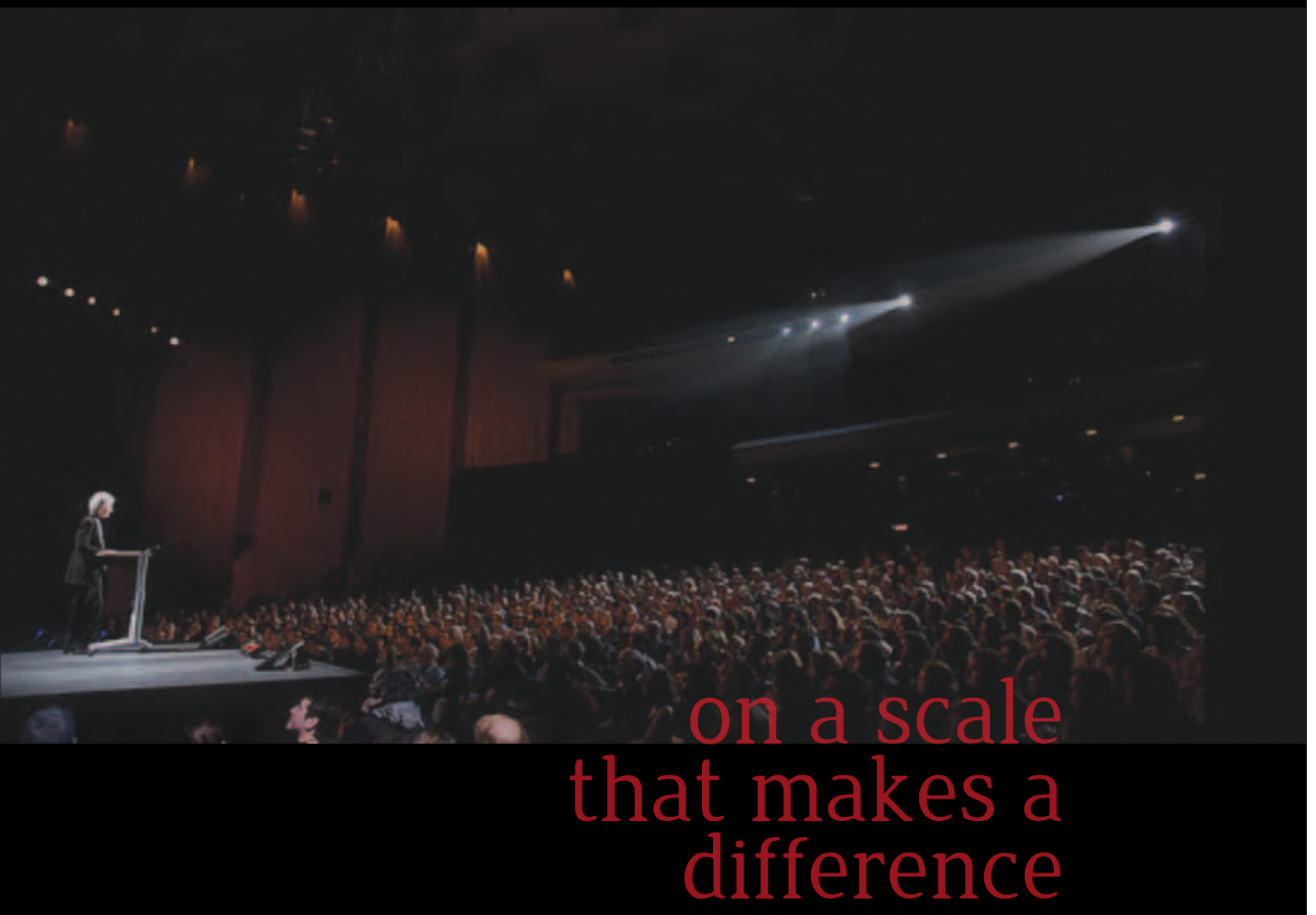