Alan Arkin ’55 is an American actor, director, comedian, musician, and singer. He capped a long career as a stage, film, and television actor with a 2007 Academy Award for best supporting actor for his work in the hit indie film Little Miss Sunshine. Playing the loving—but drug-addicted—grandfather brought Arkin well-deserved attention, but it was just one of many memorable roles he portrayed over the years. Arkin is known for his performances in Popi (1969), Wait Until Dark, The Russians Are Coming! The Russians Are Coming!, The Heart Is a Lonely Hunter, Catch-22, The In-Laws, Edward Scissorhands, Glengarry Glen Ross, Thirteen Conversations About One Thing, Little Miss Sunshine, and Argo.

In addition to his achievements in film, Arkin made his mark as a singer-songwriter with his popular-song compositions “Banana Boat Song,” “Cuddle Bug,” “That's Me,” and “Best Time of the Year.” Arkin also authored several books, including science-fiction and some children’s stories, such as The Clearing, The Lemming Condition, and Cassie Loves Beethoven among his other publications. 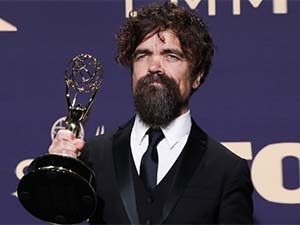 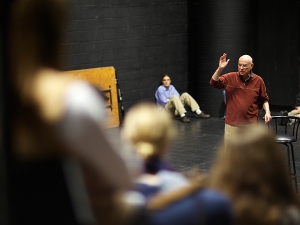 A CONVERSATION WITH ACTOR ALAN ARKIN '55 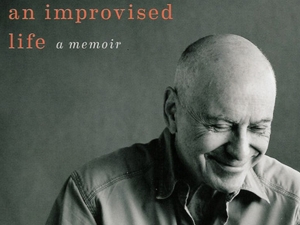