Amelia Meath is a member of the folk trio Mountain Man, which includes other Bennington alumni Molly Erin Sarle ’12 and Alexandra Sauser-Monnig ’09, and of the duo Sylvan Esso.

The work of Mountain Man has received wide attention in the music press, including coverage in The Guardian, NPR, The Washington Post, and The New York Times, and they have toured as members of Feist, as well as with The Decemberists, and Jonsi, among others, across the United States, and Europe, and Australia.

Sylvan Esso’s self-titled debut album was released in 2014 and reached #39 on the Billboard 200 chart and #7 on the Independent Albums chart, and one of the songs, “Hey Miami” was named Paste magazine’s #1 song of 2014. The lead single “Coffee”  was tagged as one of the best songs of 2014 by Rolling Stone. That same year, they made guest appearances on The Tonight Show Starring Jimmy Fallon and The Conan O’Brien Show. 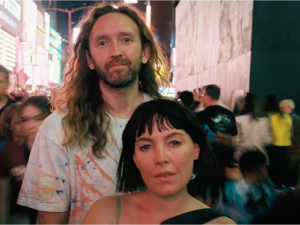 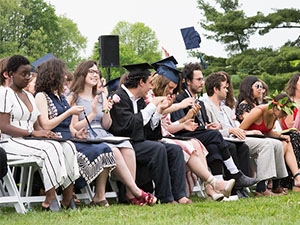 Class of 2019 Hits the Ground Running 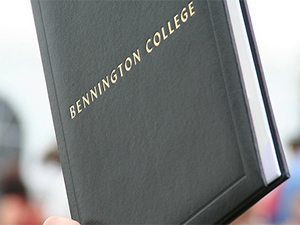