Deborah Borda ’71’s career has been distinguished by her creative leadership, commitment to innovation, and progressive outlook on the role of orchestras in the 21st century. She is President and CEO of the New York Philharmonic. Prior to this role, she was President and CEO of the Los Angeles Philharmonic. She has also previously worked as Executive Director of the New York Philharmonic for a decade, General Manager of the San Francisco Symphony, and President of the Saint Paul Chamber Orchestra and of the Detroit Symphony Orchestra.

In Los Angeles, Borda designed an acclaimed business and curatorial plan, which restored the Philharmonic to robust artistic and fiscal health, oversaw the opening of Walt Disney Concert Hall and the addition of a new shell to the Hollywood Bowl, the LA Phil’s summer home, expanded artistic programming at both venues, and spearheaded the appointment of Gustavo Dudamel as Music Director.

Under Borda’s leadership, the LA Phil made ambitious, forward-looking advances in its artistic and social objectives. The orchestra maintains the most active commissioning program in the country, and has garnered international acclaim for its interdisciplinary productions and work with new technologies, including the VAN Beethoven mobile experience and Orchestra VR app, utilizing Oculus virtual reality headset technology.

In the community, the orchestra has become a valued resource, offering such programs as YOLA (Youth Orchestra Los Angeles), which has become a model for effecting social change through music on a national stage. A Bennington/Royal College of Music alumna and a former professional violist, Borda is in demand internationally as a consultant and lecturer. In 2015 she became the first arts executive to join the Harvard Kennedy School’s Center for Public Leadership as a Hauser Leader-in-Residence. 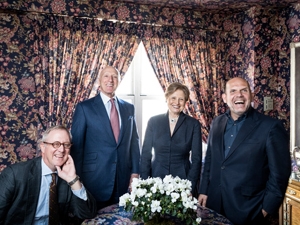 The Power of the Arts 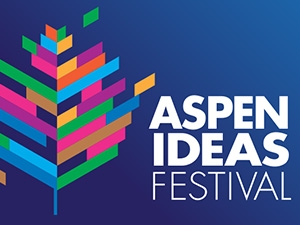 "Go to a liberal arts school"