Devin Gaffney is a developer for the Boston-based startup Crayon, a market intelligence platform that helps businesses track, analyze, and act on industry happenings.

Gaffney earned his second masters degree at Northeastern’s Network Science Institute, where his work tracked viral cascades, a term used to describe “the phenomenon of content spreading quickly and widely through a human social network”—in other words, the life and death of a meme.

He has presented his work at SXSW and has been covered in the national press, including The Boston Globe. Gaffney was previously a lead developer at a startup leveraging social network data in Portland, Oregon. He holds an MSc in Social Science of the Internet from Oxford University’s Internet Institute. He is also a private pilot. 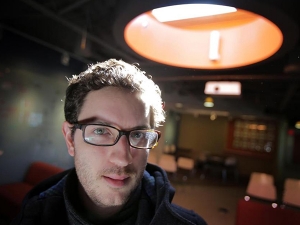 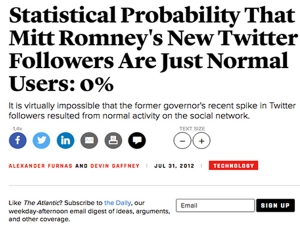