Joel Marsh Garland ’97 is an actor and director who has appeared in a wide range of film, television, and theatrical productions. He has been in movies including Birdman (2014), The Bounty Hunter (2010), and The Believer (2001), in television shows including Chicago Fire, Elementary, Boardwalk Empire, Law and Order, and Louie, and made his Broadway debut in a much-anticipated revival of John Steinbeck’s Of Mice and Men in 2014.

He is best known for his role as corrections officer Scott O’Neill in the Emmy award-winning Netflix series Orange Is the New Black. He was part of the cast that won the 2014 and 2015 Screen Actors Guild Award for Outstanding Performance by an Ensemble Cast in a Comedy Series. 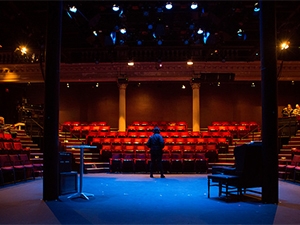 Stars of Stage and Screen 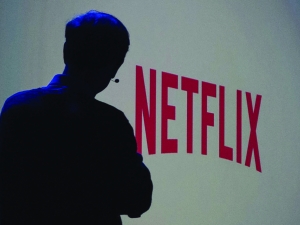 Netflix: On Set and in the Writers’ Room 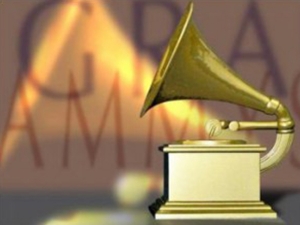