Jonathan Mann is a singer-songwriter best known for creating and publishing a new song and video each day since January 2009, on his “Song a Day” YouTube channel. In November 2014, he set a world record for the most consecutive days writing a song. The project came to national attention following several viral hits and coverage on CNN. His most viewed video, “The iPhone Antenna Song,” was played by Apple CEO Steve Jobs at the start of the iPhone 4 press conference, and he performed a song dedicated to the economist Paul Krugman live on The Rachel Maddow Show. 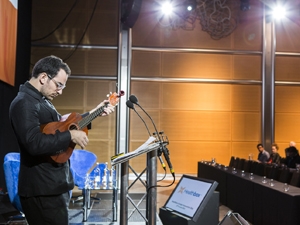 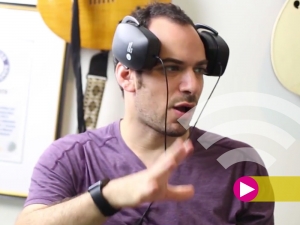 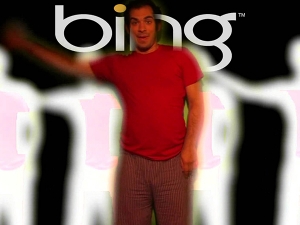