Judith Jones is a legendary editor at Alfred A. Knopf who worked on some of the most renowned cookbooks of the past 50 years. At the time of her retirement in 2011, she was senior editor and vice president of the publishing house.

She is known for having rescued The Diary of Anne Frank from the reject pile while she was an editor at Doubleday, and at Knopf introduced the world to legendary food writers such as Julia Child, James Beard, Marcella Hazan, and Madhur Jaffrey. In addition, she worked with notable literary authors including John Updike, Ann Tyler, Langston Hughes, Jean-Paul Sartre, Albert Camus, and many others.

She is also an author herself, having coauthored three books with her late husband Evan Jones and three of her own. The most recent of these, Love Me, Feed Me: Sharing With Your Dog the Everyday Good Food You Cook and Enjoy, was published in 2014. She is the winner of the James Beard Foundation’s Lifetime Achievement Award. 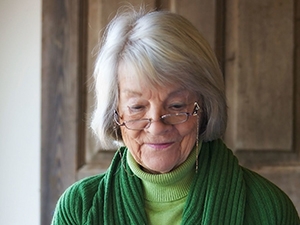 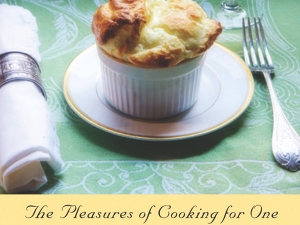 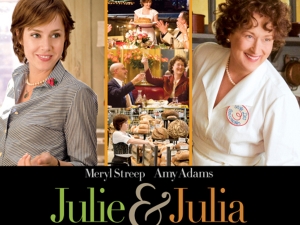