Shorts include NEXT (The Flea), Coconut Oil (The Flea), This Is Growth (Asking for Trouble, EST/Youngblood), The Interesting Girl (EST/Youngblood), Rosie (Play x Play) and someone/something/someone/something (EST/ Youngblood) which won a Sloan Foundation Grant. Lily's play, Dear, received a PlayLab with MCC Theater in the fall of 2017. This spring, she received the Elizabeth George Grant through a new play commission from Seattle Repertory Theater. Play x Play featured her as Playwright of the Month this December by presenting an evening of her shorts. She is a proud member of the Obie winning Youngblood at EST and the Flea Theater writers group. 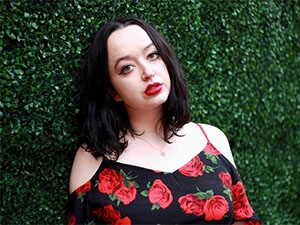 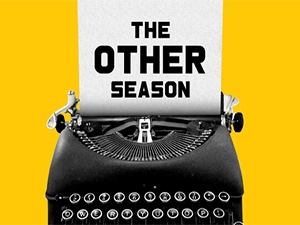