Liz Lerman ’69 is a choreographer, performer, writer, educator winner whose work has been described by The Washington Post as “the source of an epochal revolution in the scope and purposes of dance art.”

Seen throughout the United States and abroad, her dance/theatre works span the range from abstract to personal to political, and her working process emphasizes research, translation between artistic media, and intensive collaboration with dancers, communities, and thinkers from diverse disciplines. She founded Liz Lerman Dance Exchange in 1976 and has cultivated the company’s unique multigenerational ensemble into a leading force in contemporary dance.

In the early 90s she developed the Critical Response Process, a four-step system for facilitating feedback on works in progress, which continues to gain currency with arts and educational institutions throughout North America, Europe, and Australia.

In 2011, Lerman stepped down as director of the Dance Exchange to pursue new projects, first as artist-in-residence at Harvard University. Her most recent work, "Healing Wars" (2014), premiered at Arena Stage (D.C.) and toured across the U.S. in addition to having parts of its process featured in the wide-release short documentary "Parables of War" (2015).  She has been the recipient of numerous honors, and her work has been commissioned by leading institutions such as the Lincoln Center, American Dance Festival, BalletMet, the Kennedy Center, and Harvard Law School, among many others. Her work has been praised as an example of the power of art to enhance values such as social capital and civic dialogue. In the fall of 2016 Liz will start a new position as Institute Professor at the Herberger Institute for Design and the Arts at Arizona State University. 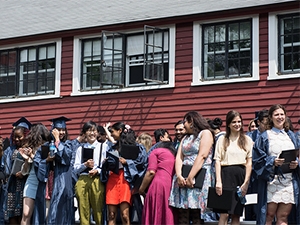 Class of 2018 Hits the Ground Running 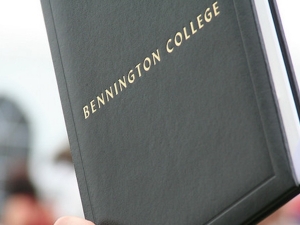 Choreographer and MacArthur “Genius” Liz Lerman To Give Commencement Address 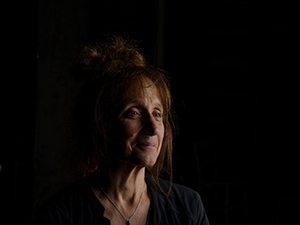