Megan Marshall is a Pulitzer Prize-winning author whose biographies of American women have tested the boundaries of the form.

Her first biography, The Peabody Sisters: Three Women Who Ignited American Romanticism, required 20 years of research in archives around the country and was finalist for the Pulitzer Prize in biography and memoir. Her second biography, Margaret Fuller: A New American Life, won the 2014 Pulitzer Prize in biography and was awarded the Francis Parkman Prize and the Mark Lynton History Prize.

Marshall writes on American history, literature, and women’s history and has been published in The New Yorker, The Atlantic, The New York Times Book Review, Slate, and The London Review of Books, among others. Her third biographical work, Elizabeth Bishop: A Miracle for Breakfast, will be published in February 2017.

She has received fellowships from the Guggenheim Foundation, the National Endowment for the Humanities, the Radcliffe Institute for Advanced Study at Harvard, and the Dorothy and Lewis B. Cullman Center for Scholars and Writers of the New York Public Writing. She teaches nonfiction writing and archival research at Emerson College, where she has been named the first Charles Wesley Emerson College Professor. 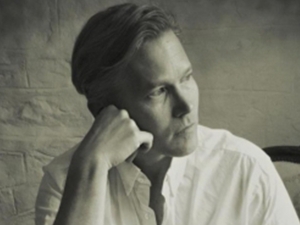 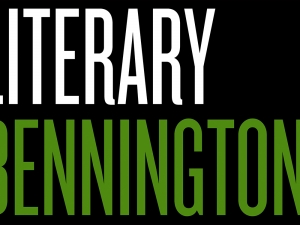 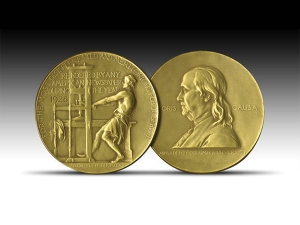