For the past 25 years, Michael Pollan has been writing books and articles about the places where nature and culture intersect: on our plates, in our farms and gardens, and in the built environment. He is the author five New York Times bestsellers: Cooked: A Natural History of Transformation (2013); Food Rules: An Eater’s Manual (2010); In Defense of Food: An Eater’s Manifesto (2008); The Omnivore’s Dilemma: A Natural History of Four Meals (2006); and The Botany of Desire: A Plant’s-Eye View of the World (2001). The Omnivore’s Dilemma was named one of the 10 best books of 2006 by both The New York Times and The Washington Post. It also won the California Book Award, the Northern California Book Award, the James Beard Award, and was a finalist for the National Book Critics Circle Award.

Pollan was named to the 2010 TIME 100, the magazine’s annual list of the world’s 100 most influential people. In 2009, he was named by Newsweek as one of the top 10 “New Thought Leaders.” A contributing writer to The New York Times Magazine since 1987, his writing has received numerous awards: he was a finalist for the National Magazine Award in 2009 for best essay; he received the James Beard Award for best magazine series in 2003; the John Burroughs prize in 1997 for best natural history essay; the 2000 Reuters-I.U.C.N. Global Award for Environmental Journalism for his reporting on genetically modified crops; the 2003 Humane Society of the United States’ Genesis Award for his writing on animal agriculture; the 2009 President’s Citation Award from the American Institute of Biological Sciences; and the 2009 Voices of Nature Award from the Natural Resources Defense Council, among others. His essays have appeared in many anthologies, including Best American Essays (1990 and 2003), Best American Science Writing (2004), the Norton Book of Nature Writing, and The New Kings of Nonfiction, edited by Ira Glass. In addition to publishing regularly in The New York Times Magazine, his articles have appeared in Harper’s Magazine (where he served as executive editor from 1984 to 1994), National Geographic, Mother Jones, The Nation, The New York Review of Books, Vogue, Travel + Leisure, Gourmet, House & Garden, and Gardens Illustrated, among others.

In 2009, he appeared in a two-hour PBS special based on The Botany of Desire as well as in the documentary, Food Inc., which received an Academy Award nomination. His Netflix series, Cooked, has been embraced by audiences and critics alike.

In 2003, Pollan was appointed the John S. and James L. Knight Professor of Journalism at UC Berkeley’s Graduate School of Journalism, and the director of the Knight Program in Science and Environmental Journalism. In addition to teaching, he lectures widely on food, agriculture, health, and the environment. 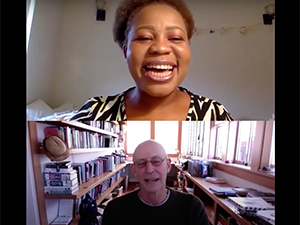 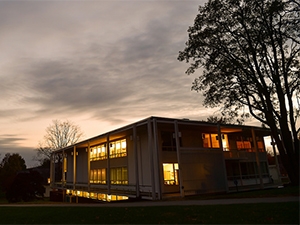 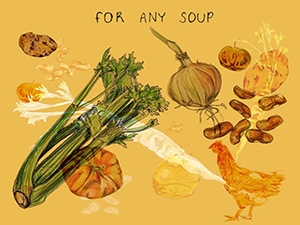