O’Brien is a playwright who has done workshops at Horizon Theatre Company (Atlanta, GA) and The Playwrights' Center (Minneapolis, MN). He is pursuing his MFA in Playwriting at the Iowa Playwrights Workshop. O’Brien’s play ZAMBONI received an Honorable Mention in the American Playwright Foundation’s 2017 Relentless Awards. ZAMBONI sold-out its run in the FringeNYC and was subsequently followed by an extension at The SoHo Playhouse. As a performer, O’Brien has participated in the Frigid Festival as well as EST's "Asking For Trouble." 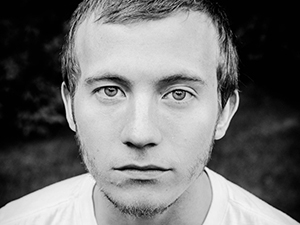