Ujwal Thapa describes himself as a “Nepali farmer, political activist, and entrepreneur” whose goal is to build 21st-century leaders and entrepreneurs in Nepal and to provoke his co-citizens to find the means to build a prosperous country. In the wake of the region’s devastating 2015 earthquake, Thapa founded the grassroots political party BibekSheel Nepali, which was hailed for its coordinated and effective rescue and cleanup efforts. He is also cofounder of Entrepreneurs for Nepal, a platform that boasts more than 25,000 members and seeks to build a vibrant web design and software development industry in that country. 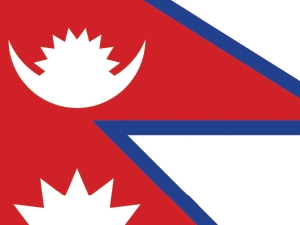