Victoria Sammartino ’99 is the founder and Executive Director Emeritus of Voices UnBroken, a nonprofit dedicated to providing marginalized members of the community— primarily youth (age 12-24) in juvenile justice facilities, group homes, residential treatment facilities, jails, and other alternative settings—tools and opportunity for creative self-expression. Inspired by her experience facilitating poetry readings on Rikers Island while a student at Bennington College, she began the nonprofit one year after graduation. Voices UnBroken has now expanded to serve more than 600 young people each year throughout New York City and is widely respected as a source of expertise in youth development, community arts, and juvenile justice communities.

Sammartino has been named one of the 25 most Influential Women in the Bronx, a Neighborhood Leader by the New York Women’s Foundation, and was awarded a fellowship with the Petra Foundation, which recognizes leaders for justice. She is a member of the Juvenile Justice Coalition, the New York City’s Administration for Children’s Services, Juvenile Justice Oversight Advisory Board, and is on the steering committee of the national Prison Arts Coalition. 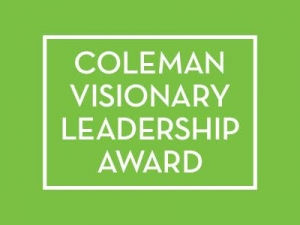 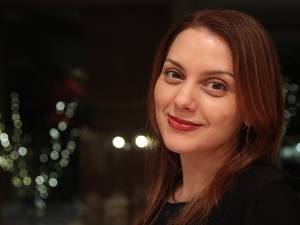