A selection of recent alumni making waves in the world of work early in their careers.

The New York Times included Bennington as one of the five colleges in the country where “work counts.” They wrote, “Bennington sets aside the months of January and February as Field Work Term, which dates back to the college’s founding, in 1932. Most students leave campus for the duration—to work at places like television networks, publishing houses, museums and nonprofit groups…. While interships are often related to a student’s academic work, this is not a requirement, because the college sees the experience as ‘not just doing a specific job’ but as a way of ‘studying what it is to work.’” 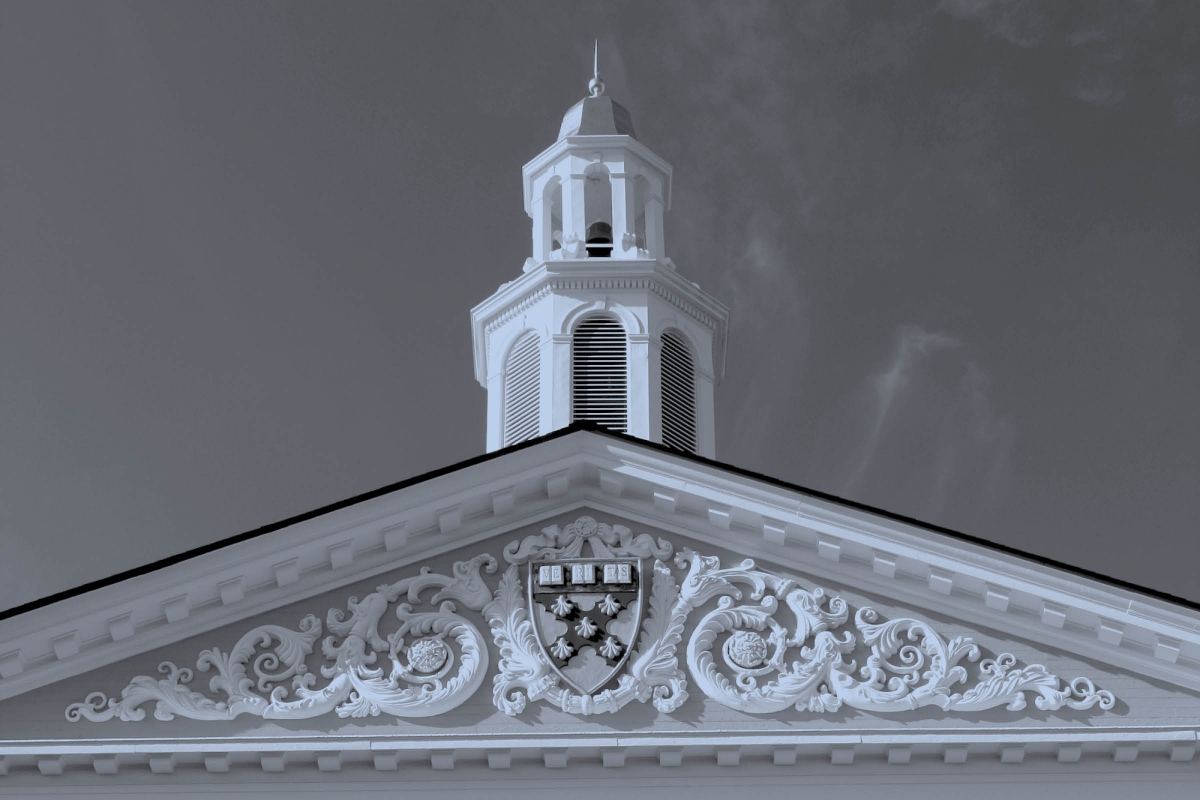 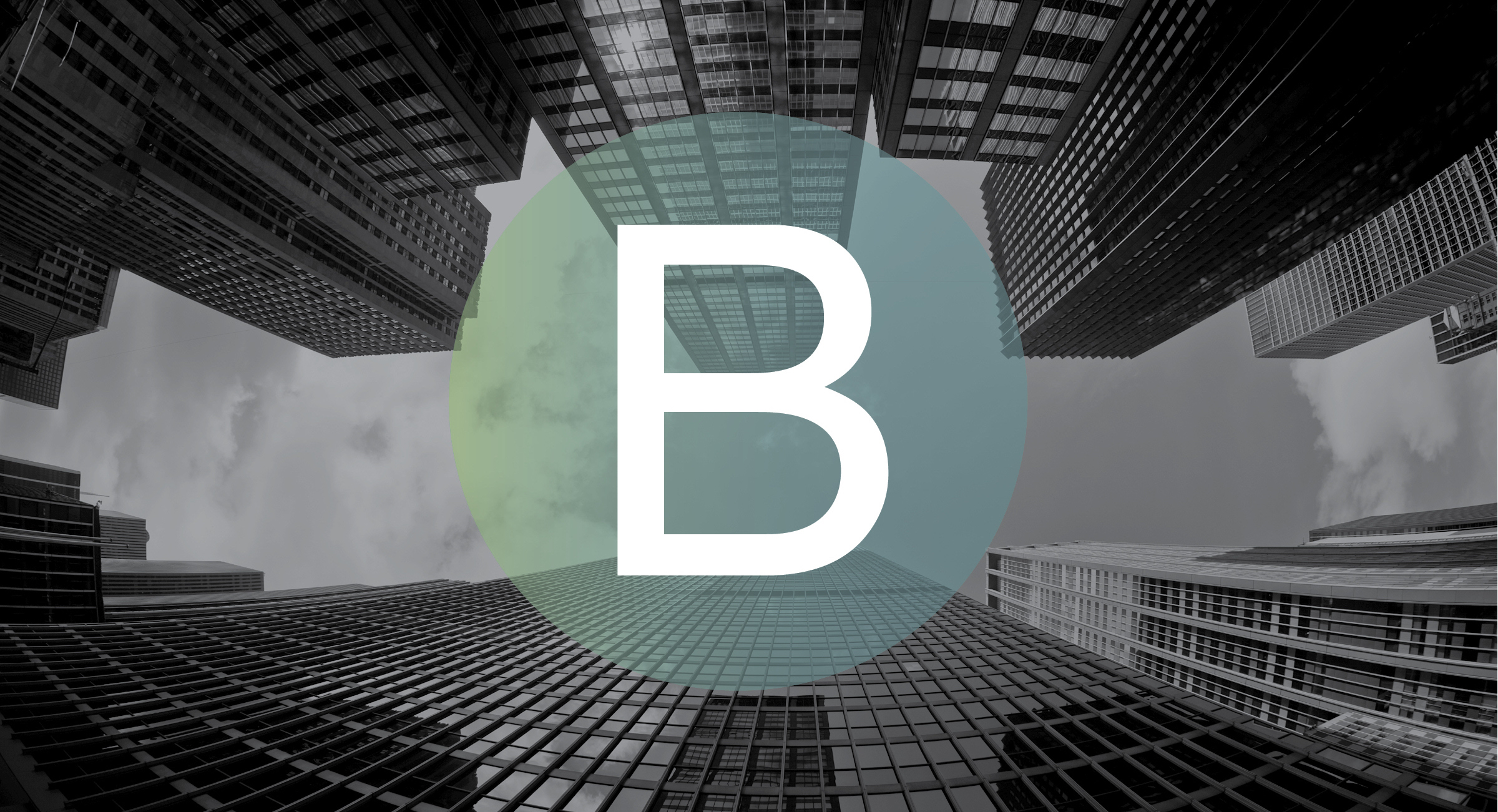 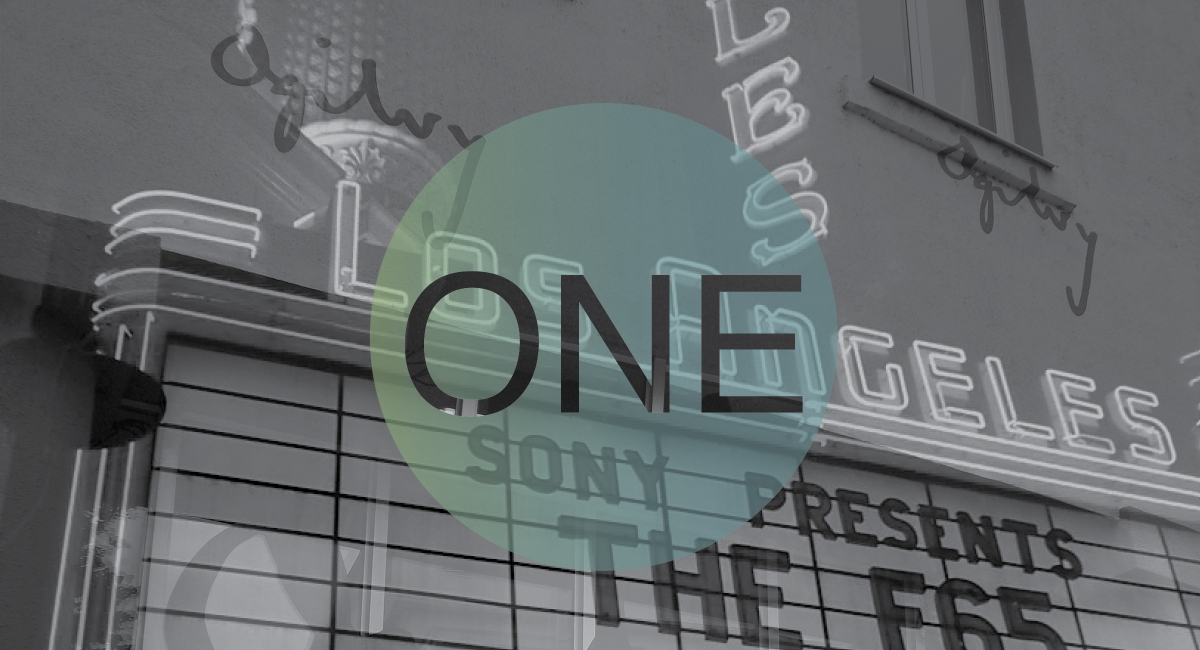 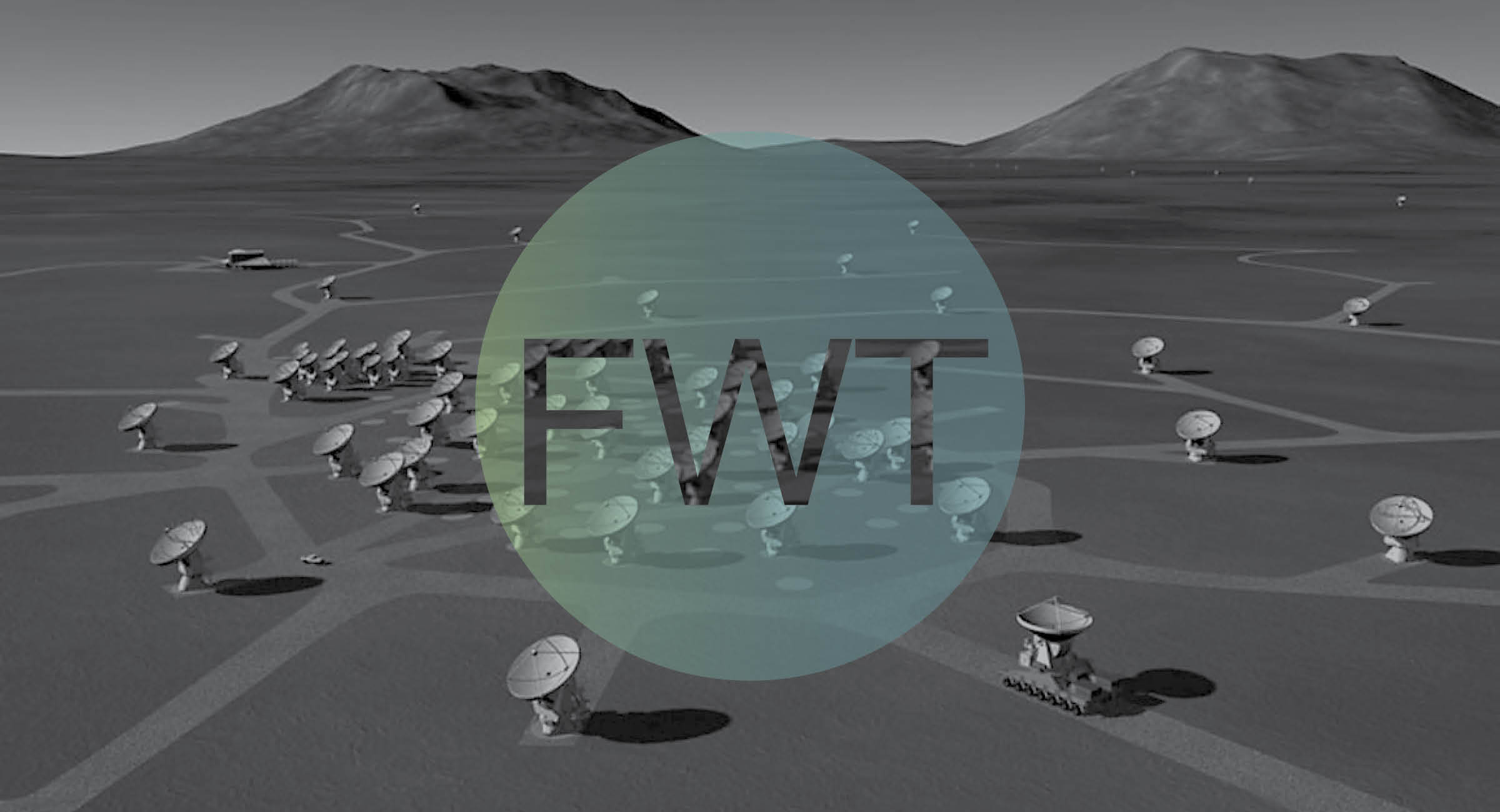 Max Nanis ’12: Conceptual artist/Programmer/Computational biologist was at the center of a New Yorker article about a cast of “digital rock stars” who are in such high demand that a talent agency was formed to represent them
Junior FWT: Mekentosj, Developer/Intern in Palo Alto, California 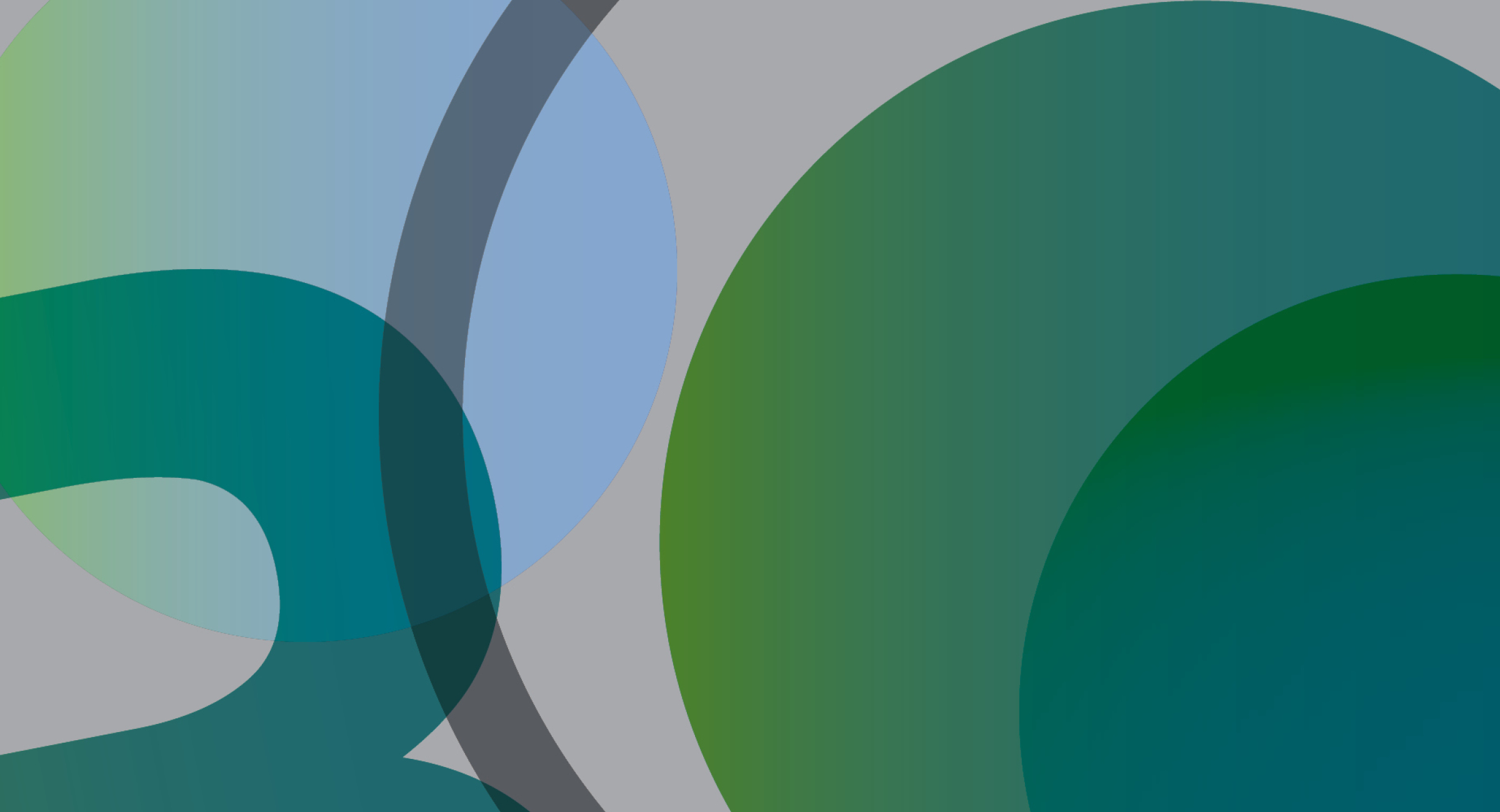 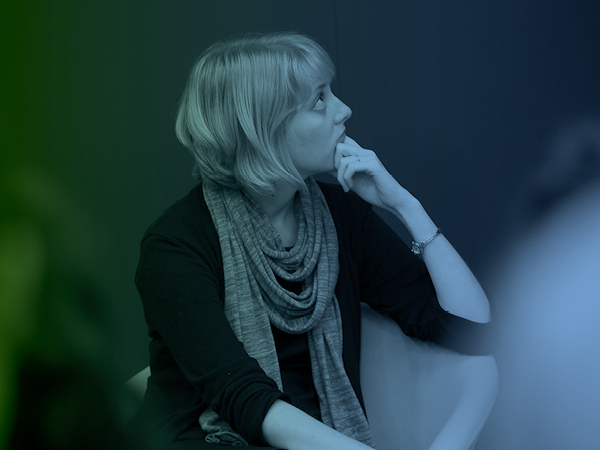 Safiya Sinclair ’10: Winner of the 2015 Prairie Schooner Book Prize in Poetry, given by the University of Nebraska-Lincoln, for her manuscript,Cannibal. Author and poet
First-year FWT: English Language Council