Asad Malik ’19 began his Field Work Term in Libya and finished it in Silicon Valley, all in pursuit of his goal to effect social change through technology.

His FWT kicked off with a talk at TEDxMisurata (Libya) called “Tale of the Teen Years,” about the potential of teenage optimism. He then began work with “Taal for Development,” a new, youth-founded NGO in Misurata, helping them reach new partners, set up a collaboration with the well-known Libyan architect and entrepreneur Moayed Faza to set up Libya’s first Human Centered Design Incubator, and worked with a private company called Yogurtii to build their online identity in their quest to build an international-level business in Libya.

After completing twice the amount of required hours for FWT, Asad got received an invitation to come back to the US to be an entrepreneur-in-residence with Blackbox Connect, a program that seeks to connect tech innovators from all over the world with mentors, professional advice, and financial resources in Silicon Valley so they can bring their ideas to market no matter where they come from.

These projects, along with Asad’s work on his new app Noema, have been keeping him busy. To spark his creativity, he’s instituted a project called Hacker Saturdays, in which he creates and sends out a coding project within a single day. On his first foray, he created an app which converts photographs to ASCII art — and it turned out to be a sensation, picked up on tech blogs around the world and featured on Product Hunt, the definitive website for new tech releases. 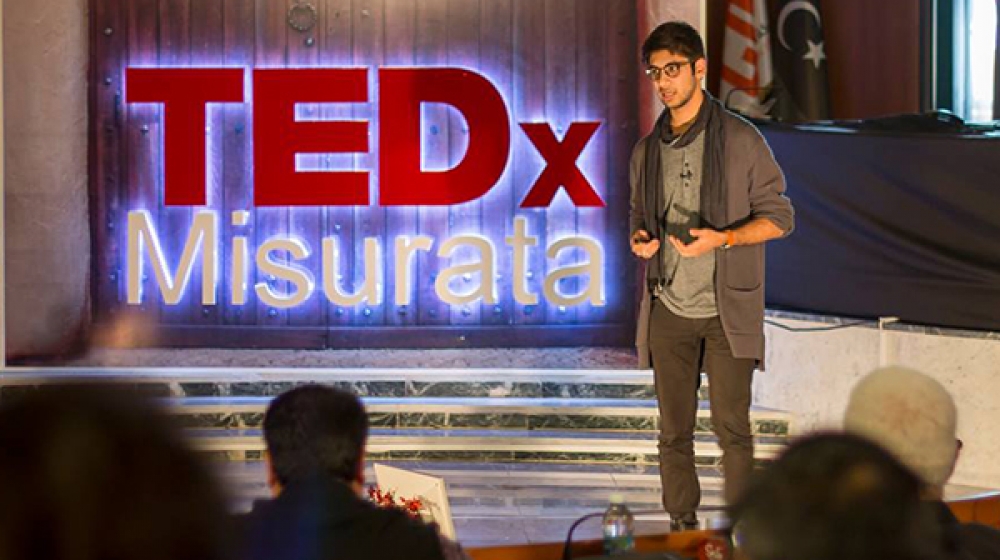