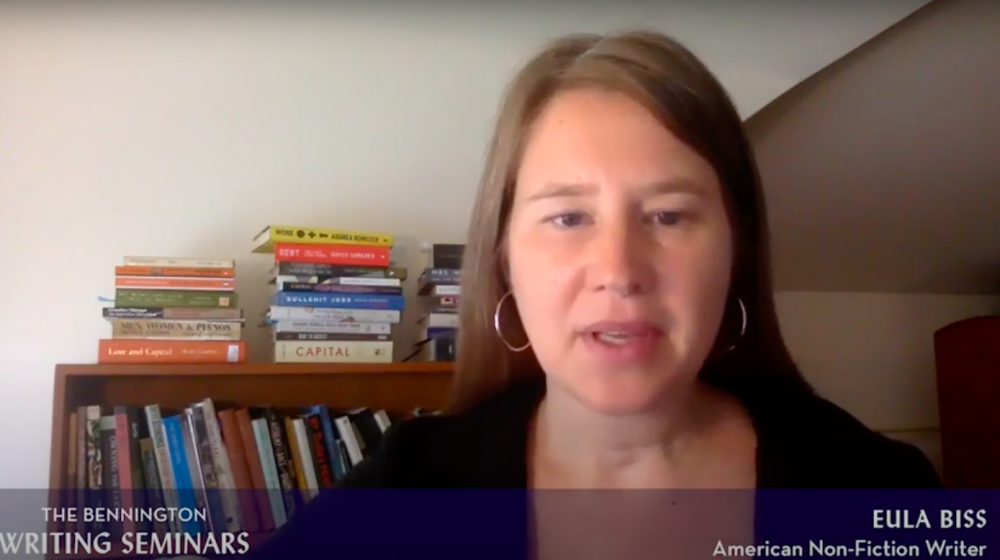 Eula Biss is the author of four books, most recently Having and Being Had. Her book On Immunity was named one of the Ten Best Books of 2014 by the New York Times Book Review, and Notes from No Man’s Land won the National Book Critics Circle award for criticism in 2009.

Making it, in this line of work, means making art, despite all the barriers to art-making.

Her essays and prose poems have recently appeared in the Guardian, the New York Review of Books, The Believer, Freeman’s, Jubilat, the Baffler, Harper’s, and the New York Times Magazine. She teaches nonfiction writing at Northwestern University.

A Message of Gratitude

Members of the June Class of 2020 offered messages of hope and thanks upon their graduation. 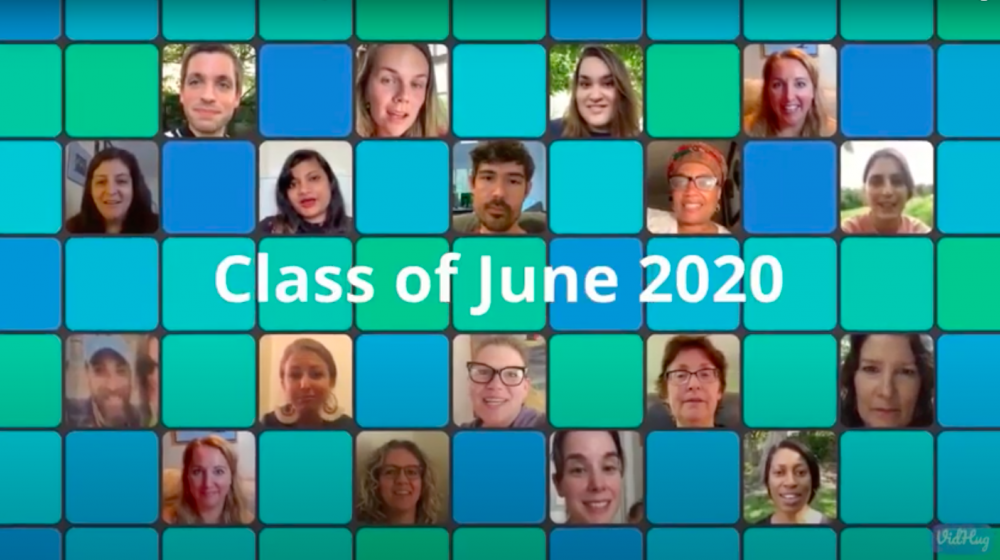