ABSTRACT: Henry Hudson, aboard the Half Moon, glided into “a very good harbour” divided by the Lenape's “island of many hills’’ on September 11th, 1609.  The land and the life it hosted would be forever changed by their presence. Until recently, I was unaware of the city I lived in. The infrastructure and bustle distracted me from realizing the obvious, that the city was built upon an island, and that island existed before the city. Since European colonization, New York City has undergone great change, from an island boasting wetlands, forests, and more species per acre than Yellowstone to a metropolis of 8 million. My senior work tells the environmental history of New York City’s water, from its glacial emergence to its present, exploring how New Yorkers' relationship with water shifted following European settlement and how the unintended consequences of these developments caused environmental degradation hidden by economic success. By engaging with environmental historians, cartographers, landscape ecologists, and climate scientists, this project hopes to unearth topographical and hydrological alterations made by Dutch and English colonization to understand how Manhattanites’ relationship with water was changed, how these transformations may have increased New York’s flood vulnerability, and how we can use historical knowledge of the land to inform decision making in the face of climate change. 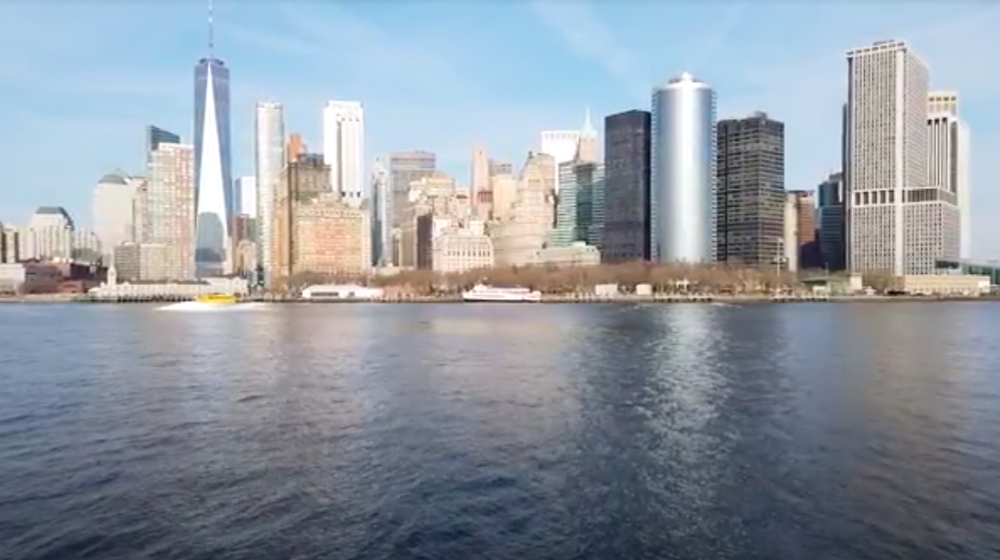