This class explores many of the concepts and techniques that eventually gave rise to the invention of photography in the 19th century. Why did it take so long? The notion of imagery formed by a pinhole was apparent to ancient Chinese culture, understood by Aristotle, and studied by the great Arabian mathematician Ibn al-Haitam. Pictorial strategies depicting three-dimensional objects and space on two-dimensional surfaces were devised in 15th century Europe, and the light sensitivity of silver nitrate was well-documented by the early 18th century. We create pinhole cameras, a walk-in camera obscura, and portraits done using the camera lucida. Short reading and writing assignments are required. Students are expected to keep a journal of their experiments and be willing to work collaboratively with classmates on projects. 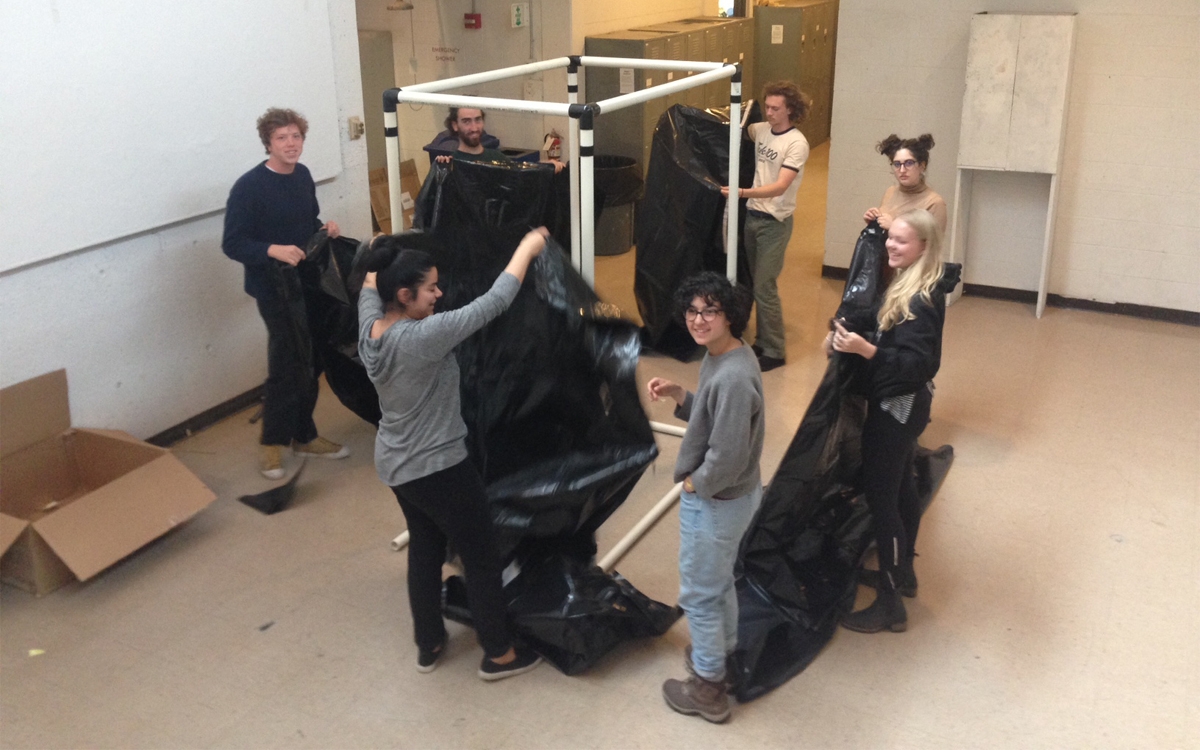 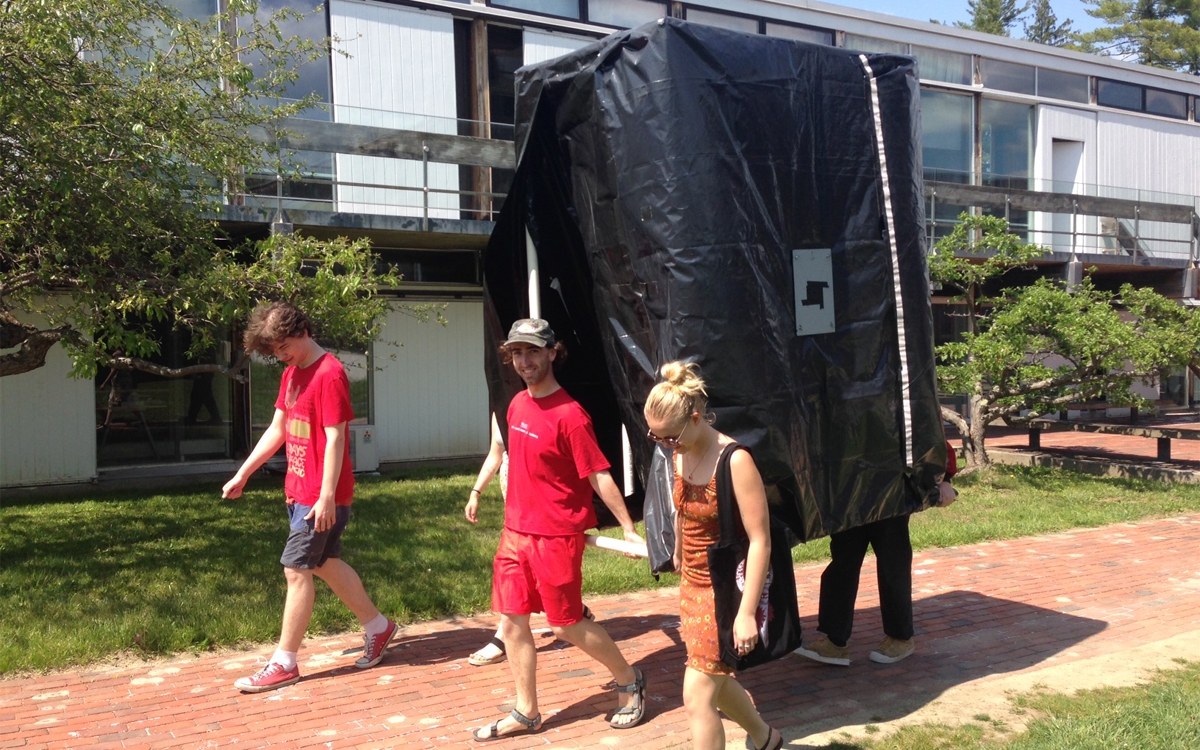