Sylvan Esso, featuring Amelia Meath ’10, made their network television debut this summer when they performed their hit song “Coffee” on The Tonight Show Starring Jimmy Fallon.

NPR called the song, off their self-titled debut album, "one of the best tracks of the year." Watch them perform "Coffee" below: 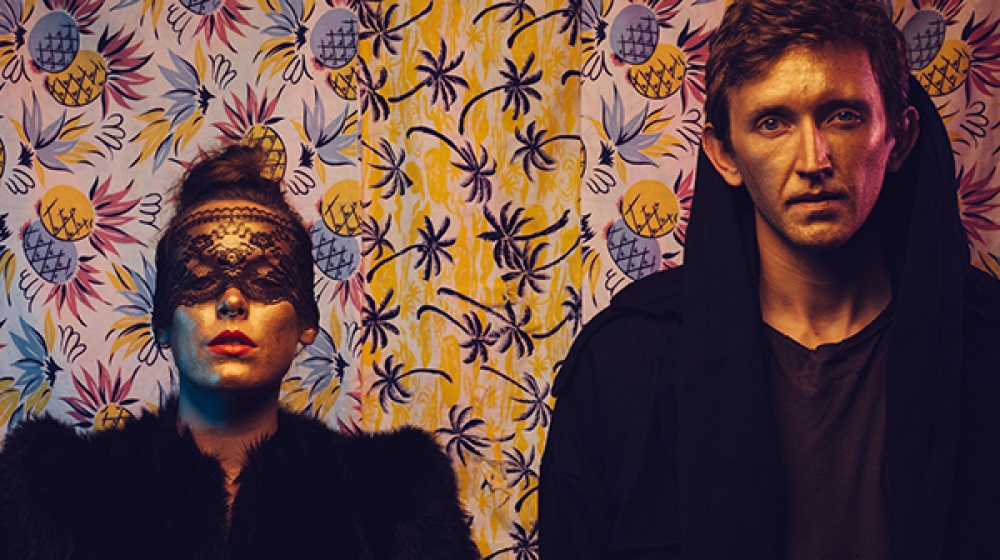