7-string guitar player, NEA grant recipient and Grammy-nominated producer who has produced and performed with some of the biggest acts in the business.

Cox, a 7-string guitar player and Grammy-nominated producer, has produced music for TV and film; performed/recorded with Richie Havens, The Temptations, The Four Tops, Baba Olatunji, Stanley Turrentine, Chuck Mangione, Mariah Carey, Liza Minnelli, the U.S. Army band in New York City, and the Baltimore Symphony Orchestra; and is the recipient of two NEA grants. Cox has been a music instructor at Bennington since Fall 2013. 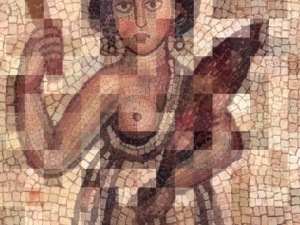 Brazelton Explores The Art of Memory