A dramaturg and theater historian, Cantu specializes in twentieth-century American theater. Her research focuses on Broadway musicals, plays, and the variety stage, as well as their interdisciplinary connections with film and literature. She is the author of American Cinderellas on the Broadway Musical Stage: Imagining the Working Girl from Irene to Gypsy (Palgrave Macmillan, 2015), which explores how Broadway musicals from the 1920s through the 1950s transformed the Cinderella narrative in order to address changing social and professional roles for American women. 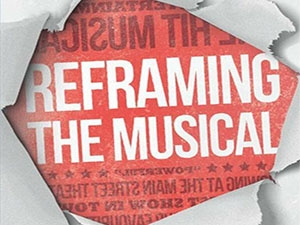 Beyond the Rue Pigalle