Nathaniel Parke is a regional freelance cellist and is also on the faculty of Williams College.

Parke is a member of the Bennington String Quartet and is principal cello of the Berkshire Symphony and co-principal cello of the Berkshire Opera Orchestra. He has also been a member of the Boston Composers String Quartet with whom he can be heard performing new works by Boston composers on the MMC label. He is currently artist associate in cello at Williams College in addition to maintaining a studio of private students. He has served as a faculty member and chamber music coach at the Longy School of Music, Skidmore College and is currently on the faculty of the Chamber Music Conference and Composer’s Forum of the East. As a soloist, he has been heard with the Wellesley, Berkshire, and Sage City Symphonies. His freelance work in the Albany, New York and Boston areas ranges from period instrument performances to premieres of new works. He can also be heard on Albany Records performing solo cello music by Ileana Perez-Velasquez. He received his training at the Longy School of Music studying with George Neikrug and in London with William Pleeth. He holds an MFA from Bennington College where he studied with Maxine Neuman. Parke performs on an instrument made in 1721 by C.G. Testore. He has been an instructor at Bennington since 2007. 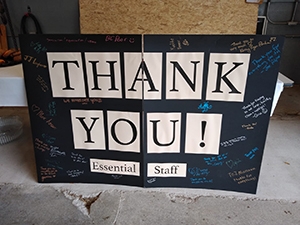 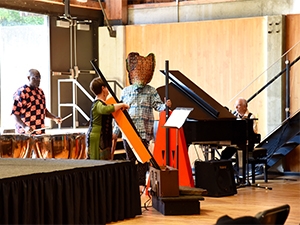 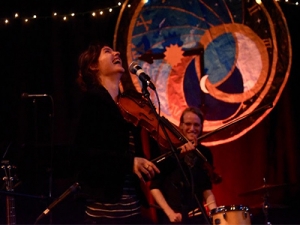 Listen to The Five Obstructions

The Five Obstructions on Spotify June 8, 2020