Creativity, Innovation, and the Business of the Arts

Join President Mariko Silver for a gathering at Walt Disney Hall in Los Angeles, featuring a panel discussion on Creativity, Innovation, and the Business of the Arts. 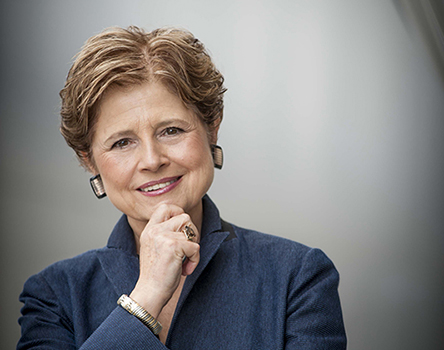 Borda’s career has been distinguished by her creative leadership, commitment to innovation, and progressive outlook on the role of the orchestra in the 21st century. Prior to becoming President and CEO of the Los Angeles Philharmonic in 2000, she was Executive Director of the New York Philharmonic for a decade, General Manager of the San Francisco Symphony, and President of the Saint Paul Chamber Orchestra and of the Detroit Symphony Orchestra. In Los Angeles, Borda designed an acclaimed business and curatorial plan, which restored the Philharmonic to robust artistic and fiscal health; oversaw the opening of Walt Disney Concert Hall and the addition of a new shell to the Hollywood Bowl, the LA Phil’s summer home; expanded artistic programming at both venues; and spearheaded the appointment of Gustavo Dudamel as Music Director. Under Borda’s leadership, the LA Phil has made ambitious, forward-looking advances in its artistic and social objectives. A Bennington/Royal College of Music alumnus and a former professional violist, Borda is in demand internationally as a consultant and lecturer. In 2015 she became the first arts executive to join the Harvard Kennedy School’s Center for Public Leadership as a Hauser Leader-in-Residence and now continues her Harvard appointment as Visiting Leader. 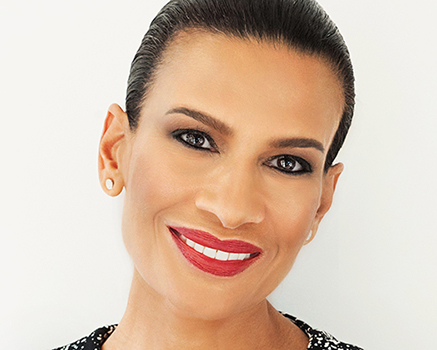 As a dynamic art world professional with a distinguished 32-year career in the auction world, Fiuczynski has developed outstanding relationships with important collectors, advisors, attorneys and institutions throughout North and South America. As Executive Vice President and Chairman for Sotheby's Americas based out of Los Angeles, Ms. Fiuczynski works closely with colleagues worldwide to develop and execute the company's business strategy, while cultivating and maintaining close relationships with clients. Prior to joining Sotheby's, Ms. Fiuczynski was a French + Continental Furniture specialist at Christie's New York and served as the Director of European Furniture + Valuations in Berlin before relocating to Los Angeles, where she was appointed President of Christie's Los Angeles in 2001. Highly regarded in the international marketplace, Ms. Fiuczynski provides her auctioneering services to charities throughout the world. She has been featured in multiple art and lifestyle publications and lectures frequently at museums. Additionally, Ms. Fiuczynski hosts educational programs and mock auctions for the advisory community and educational institutions. 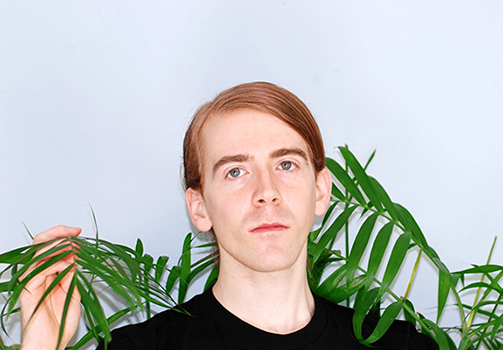 Nanis (b. 1990, Philadelphia, USA) is a conceptual artist, programmer, and computational biologist. He studied biology, chemistry and sculpture at Bennington College. He’s the founder of GRL, a software development shop that builds anything and solves hard problems. As the co-founder of Sidepay, Max creates infrastructure that provides thousands with the ability to earn supplemental incomes. His work has been covered by The New Yorker, The Atlantic, Bloomberg Businessweek, The New York Times, and others. At The Scripps Research Institute, Max researches how citizen scientists can participate in therapeutic discovery pipelines. His current project Mark2Cure, allows anyone to help scientists discover cures faster by better understanding and annotating the rapidly expanding biomedical literature. His artwork uses algorithmic approaches to narrate messages of biological fragility and industrialization. He’s shown in numerous public and private collections including MCASD, Smithsonian’s National Museum of Natural History, San Diego International Airport, and others.

Julieanne Smolinski ’05; is a LA-based writer, performer and comedian. She has written for GQ, McSweeney’s, Jezebel, Vulture, and New York Magazine and the television series Sirens, Sex&Drugs&Rock&Roll, and Gracie and Frankie. She has acted as a press corps member on Rihanna's 777, written a dating-advice column for GQ called Don’t Be the Worst, and started a well-publicized online debate with Times puzzle editor Will Shortz. She was declared one of the “funniest women on Twitter” by The Huffington Post.