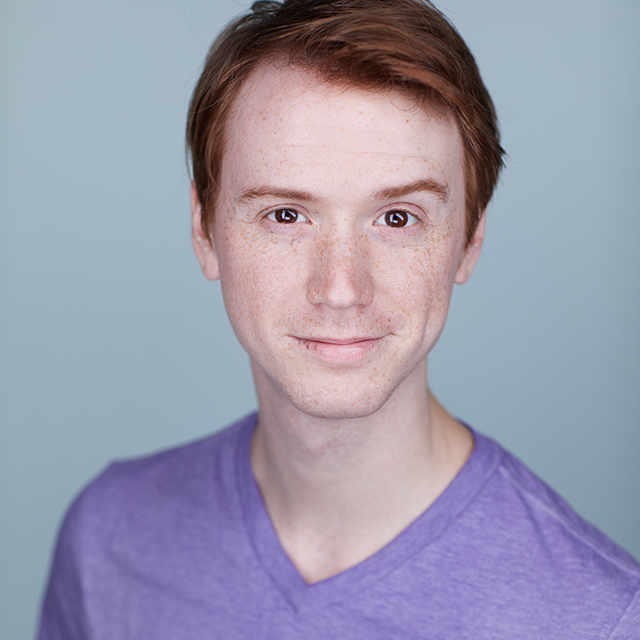 Colin is an actor, writer, and producer living in Brooklyn. He is an alum of the Barrow Group Apprenticeship program and recently finished the off-Broadway run of the gothic immersive play Through the Wren where he played Damian Galloway. His short film, Buy In, which he co-wrote, co-produced, and starred in is currently in post-production. He plays Carl on the web series Brains and was nominated for Best Supporting Actor at the 2015 Short Film Awards for his work in Stationary. He also starred in the book trailer for What the Night Sings, selected for the National Book Award Longlist. Recent credits include: Malvolio in 12th Night, Donalbain in Macbeth, and Daniel Parker in The Parker Tribe (Tribeca Film Festival World Premiere). He is also a published author of several short stories and just finished his first novel titled What it Gathers. Colin is excited to be working with the Bennington community once again. colinhinckley.com