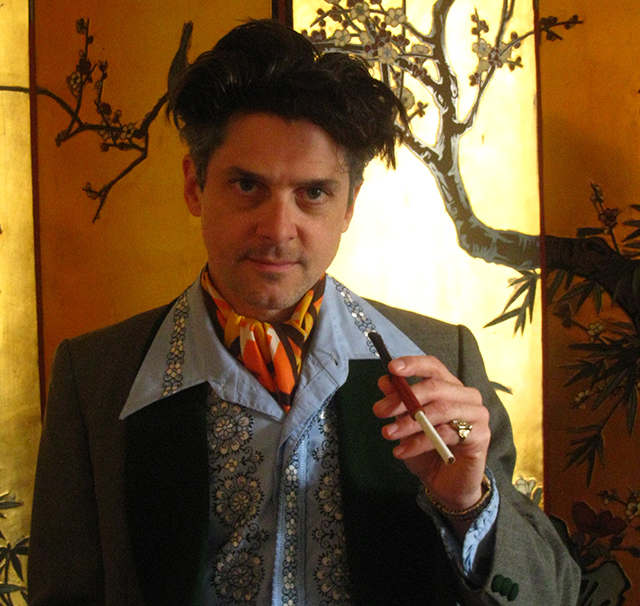 James Habacker got his MFA from Bennington College in 1994. He is the founder and Artistic Director of the Slipper Room, a Variety theatre in Manhattan that has been home to the downtown performance art scene since 1999 and has a strong international reputation. In that time he has produced, written and performed in thousands of Variety shows, numerous plays, and an operetta. His shows have traveled around the United States and Europe. He has appeared in several plays and movies as well. His feature film The Cruel Tale of the Medicine Man, a dark comedy which he wrote, directed, produced and starred in, is available at Vimeo.com or crueltale.com. He is currently at work on his second film Has Anyone Checked Behind the Piano? a screwball comedy he co-wrote with fellow Bennington grad Marc Spitz.