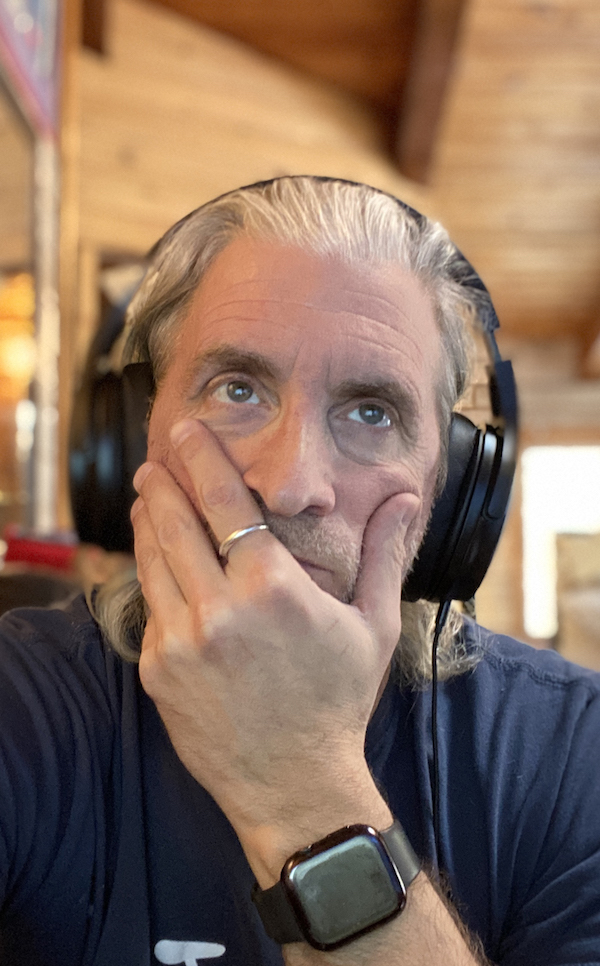 Sony Legacy recording artist Andrew Lindsay Cohen graduated from Bennington in 1991 with a degree in Music Composition and prose writing.

Andrew built his first synthesizer when he was 17, and is convinced he has wires in place of veins, and electrons instead of blood.

Prior to Bennington, Andrew swanned around New York City playing at being a Rock Star, hanging out with names to drop, sharing bills with more successful and well-known acts, and generally getting up to no good. He also, simultaneously, studied electronic music at Hunter College with Ruth Anderson, Annea Lockwood, and Otto Luening.

Andrew recently moved back to Vermont, to the house he was crazy enough to build while attending Bennington. He lives with his Fiancé, Dena, a dog named Ham, and two decorative cats from Westchester that are afraid of earwigs, never mind mice.

Samples of his work can be found at theeschatologist.com