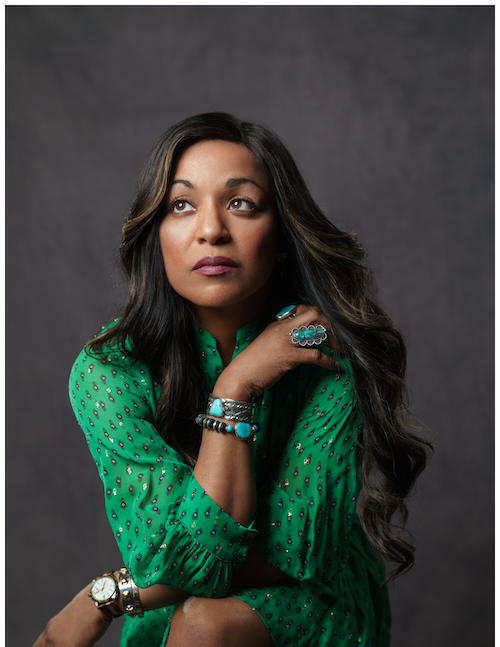 Cotton graduated from Bennington College in Vermont where she majored in Theater and studied Voice with Bill Dixon. Not long after college, Cotton left Hopewell for Manhattan and began performing in venues like The Bitter End and The Cutting Room. Cotton released Small White Town in 2005 and then released critically acclaimed Rare Child, 2008 as a true indie artist followed by the Live Child EP (2009) in relatively quick succession. In 2012, came Gun in Your Hand (another collaborative effort with Kevin Salem) followed by Woodstock (2014), The Real Book (2014), A Prayer (2016), The Mystery of Me (2017), and A Different War (2020). Her music is expansive and will occupy every ounce of space she has carved out for it. She continues to evolve and challenge herself as a musician.