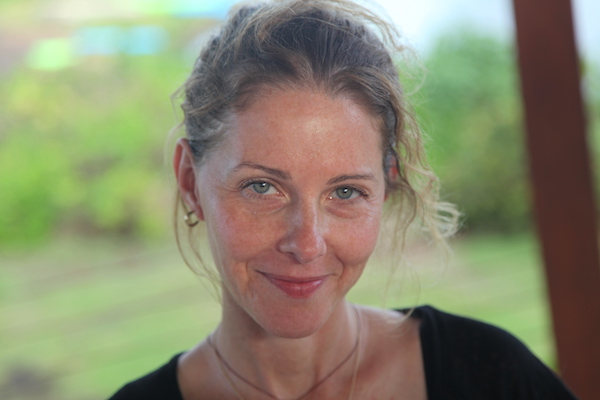 Debra Eisenstadt has worked as an actress, writer, director, producer, editor and teacher. Her films have won awards, competed in major film festivals and have been distributed worldwide. Eisenstadt’s helmed 4 feature films; “Blush”, “Before The Sun Explodes”, “The Limbo Room” and “Daydream Believer”. Her films have played in competition at The Sundance Film Festival, SXSW and have been distributed and screened worldwide. Eisenstadt’s won numerous awards for her work, including The PGA award, The Independent Spirit Award, The Grand Jury Prize at The Slamdance Film Festival and she is an Academy Nicholl Finalist. Eisenstadt co-executive produced the acclaimed documentaries “Kurt Cobain; Montage of Heck” and the Emmy award winning “Jane.” Since graduating from Bennington she has had the great fortune of collaborating with some extraordinary alums.