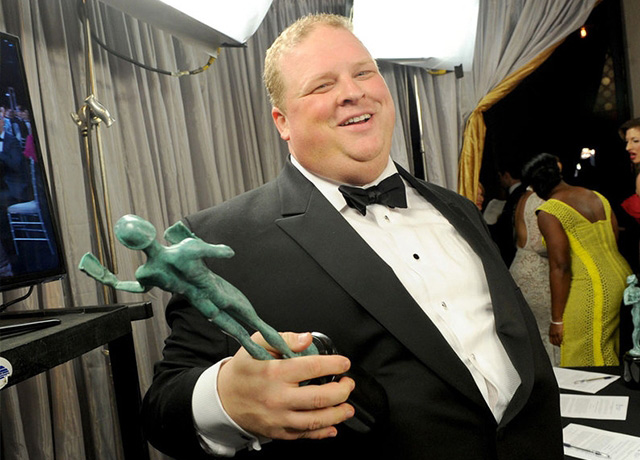 Joel Marsh Garland ’97 is an award winning actor and director. He has appeared on Broadway in Of Mice and Men Off-Broadway, in Checkers at the Vineyard Theatre, and Essential Self Defense at Playwrights Horizons. His film credits include Limitless, The Bounty Hunter, Birdman, The Night Listener, Ghost Team, The Grudge, Lady in the Water, and The Believer. His television credits include Orange is the New Black, Billions, Feed the Beast, Boardwalk Empire, Bored to Death, Justified, The West Wing, Law and Order: SVU, Law and Order, Kings, Blue Bloods, Benders, Life on Mars, The Big C, Chicago Fire and Big Country on The Last O.G.@joelmgarland (Twitter) and @oneoldog (Instagram).