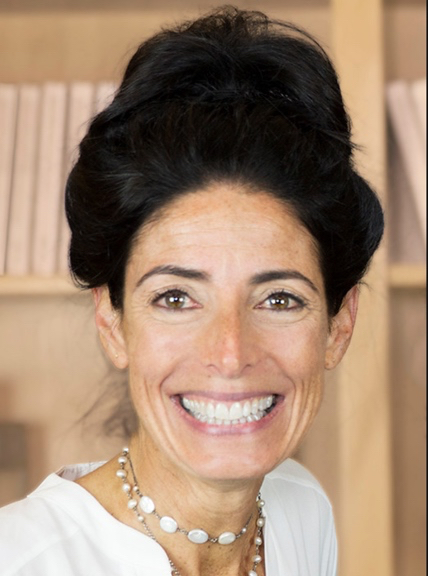 Since graduating from Bennington College as a Drama major (Directing) with a minor in Creative Writing, Loren has enjoyed working in film and television as a screenwriter and producer. She began her writing career in soaps, with Daytime Emmy nominations for her work on Another World and Guiding Light. Primetime writing credits include three seasons on USA network’s The Dead Zone, ABC Family’s Wildfire, as well as pilots and TV movies for FX and HBO. Loren’s current project is Co-Writer/Creator of a period television episodic. Loren is delighted to reunite virtually with Bennington friends, alums and artistic collaborators in support of the wildly creative, soul-nurturing utopia in Vermont where she found herself and her calling.