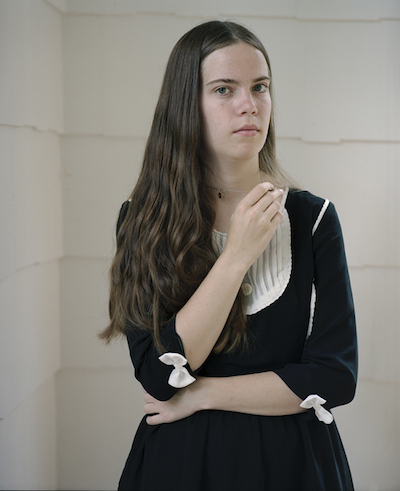 Margot Connolly is a playwright originally from Pleasantville, NY. Her plays include Belfast Kind (Winner, JPP's Jewish Playwriting Contest), Quiz Out (Princess Grace Finalist, 2019 Kilroy’s Honorable Mention), The Twitch (Princess Grace Finalist), and Tough. Her work has been produced and developed through Williamstown Theatre Festival, the Playwrights Center, the Drama League, the Jewish Plays Project, Repertory St. Louis, the American Academy of Dramatic Arts, Primary Stages and The Juilliard School, among others. She has an EST/Sloan commission, was a 2010-2011 Core Apprentice at the Playwrights Center and has been a finalist for the Jerome Fellowship, the Emerald Prize, and the Princess Grace Award. She received her BA from Bennington College and her MFA from the University of Iowa’s Playwrights Workshop. She is a recent graduate of the Lila Acheson Wallace American Playwrights’ Program at Juilliard.