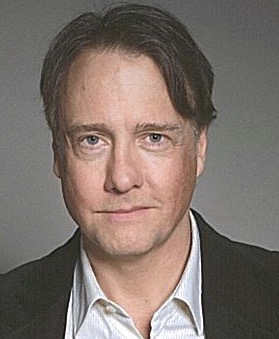 Mitchell Lichtenstein graduated from Bennington in 1978 with a BA in Literature and Drama. Most influential and beloved teachers: Larry O’Dwyer, David Schweizer and Camille Paglia. He went on to The Yale School of Drama for an MFA in acting. Released into the wild, a couple of favorite film roles were in Robert Altman’s film of the David Rabe play "Streamers" (Best Actor – Venice Film Festival 1983), and Ang Lee’s "The Wedding Banquet" (the film won the Golden Bear at the Berlin Film Festival 1993). And on stage: Tony Kushner’s "The Illusion" directed by David Schweizer, and Harry Kondoleon’s "Anteroom." As a filmmaker, Mitchell admits responsibility for the cult classic Teeth. He followed that up with Happy Tears and Angelica. He currently lives in rural Maine, writing, keeping bees and farming oysters.