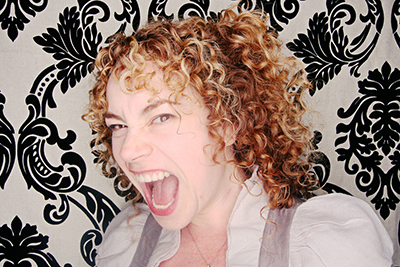 Susie Felber is a writer and comedian who has written and produced for numerous TV networks including Comedy Central, BBC America, truTV, MTV, ABC, and Lifetime Television. She has written for many national magazines including Cosmopolitan and US Weekly. She has also written and produced for online, agencies, startups, video games, and radio. She’s especially proud of appearing multiple times as a hooker on Conan, writing jokes for Car Talk on NPR, and appearing as the voice of the letter “O” on Sesame Street.  She is currently performing in virtual storytelling shows, hosting her live podcast “Felber’s Frolics” and working as Global Content Director at Withings, a French startup that is a world leader in connected health. She's very happy to be participating in the Bennington 24 Hour Plays benefit again and would like this pandemic to end, like, now