Bret Easton Ellis a novelist, screenwriter, short story writer, and social commentator whose writings portray, in his words, “the most pessimistic and ironic generation that has ever roamed the earth.”

He made his debut with the 1985 bestseller Less Than Zero, a tale of disaffected, rich teenagers in Los Angeles, while he was still an undergraduate student at Bennington. Since then he has published five more novels, including The Rules of Attraction, American Psycho (dubbed by Rolling Stone “the most controversial novel of the Nineties”), Glamorama, Lunar Park, and Imperial Bedrooms, as well as a collection of stories, The Informers. His works have been translated into 30 languages. Four of his books—Less Than Zero, The Rules of Attraction, American Psycho, and The Informers have all been made into films, and American Psycho has also been transformed into a Broadway musical.

Camden College, the fictional New England liberal arts college that is a setting in many of Ellis’s novels, is based on Bennington College. While a student, Ellis became friends with the writers Jonathan Lethem, Donna Tartt, and Jill Eisenstadt, who also attended the College. After he graduated, he became known as a member of the so-called “Literary Brat Pack” along with Jay McInerney and Tama Janowitz. Ellis hosts The Bret Easton Ellis Podcast available on iTunes and PodcastOne. 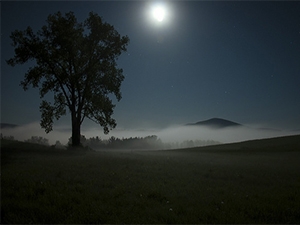