Holly Block ’80 is the executive director of The Bronx Museum of the Arts and recently served as the co-commissioner of the United States Pavilion at the 55th Venice Biennale. Under her leadership the museum has not only earned international acclaim but also has become an engine for community revitalization.

Block’s emphasis on community outreach, education, and international connections has been a theme throughout her career. Before joining the Bronx Museum, she served as executive director of Art in General, a leading arts organization in lower Manhattan dedicated to commissioning and presenting contemporary art. During her 18 years at Art in General, Block exhibited and presented the work of more than 4,000 artists and established herself as a dynamic force in the contemporary art world.

In recognition for her work in the arts and community development, she was the inaugural recipient of the Dr. Elizabeth Coleman Visionary Leadership Award in 2014. 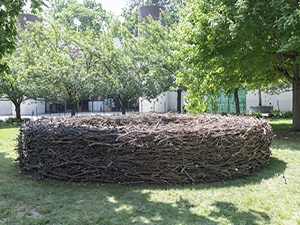 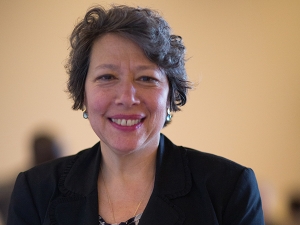