Sally Mann ’73 is a photographer and memoirist whose large, black-and-white photographs have earned equal amounts of controversy and praise. Two of Mann’s best-known projects focus on portraits of children, contrasting the ordinary moments of children’s daily lives—playing, sleeping, eating—with larger themes such as death and cultural perceptions of sexuality. She also produced a series of landscapes, a photographic study of mortality, and a series of photos of her husband that toy with reversing the male gaze in photography.

A Guggenheim fellow and a three-time recipient of the National Endowment for the Arts fellowship, Mann was named “America’s Best Photographer” by Time magazine in 2001. She has been the subject of two documentaries: Blood Ties (1994), which was nominated for an Academy Award, and What Remains (2007), which premiered at Sundance and was nominated for an Emmy for Best Documentary in 2008. Her most recent book, Hold Still: A Memoir in Pictures (Little Brown, 2015), became a New York Times bestseller and was nominated for both the Andrew Carnegie Medal of Excellence for Nonfiction as well as a National Book Award.

She has been the subject of major exhibitions at the Institute of Contemporary Art, Philadelphia and the Corcoran Gallery of Art, Washington, DC, and her photographs can be found in many public and private collections, including The Metropolitan Museum of Art, the Museum of Modern Art, and the Whitney Museum of American Art. 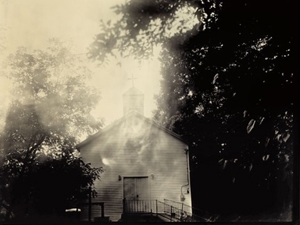 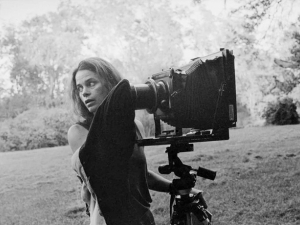 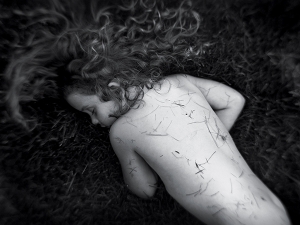